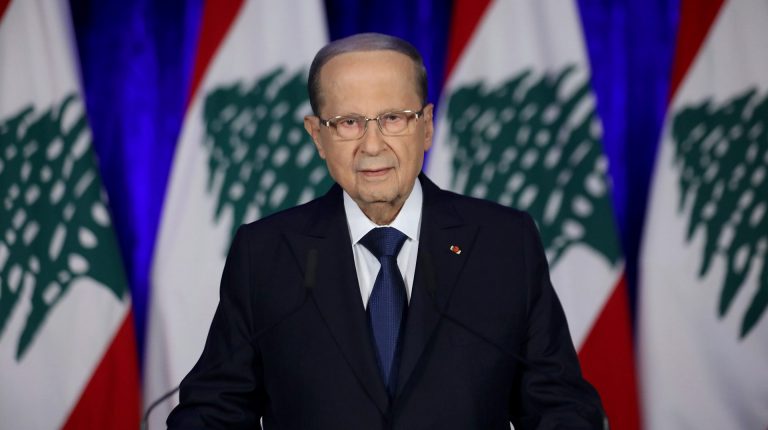 “I call upon the Lebanese army to protect Lebanon’s sovereignty against Israel’s greed while committing to UN Resolution 1701 and protecting our territories and waters,” Aoun said on the occasion of the Lebanese Army’s 75th anniversary.
He also called the army not to allow terrorists to enter Lebanon.

Aoun said that Lebanon is facing “numerous enemies,” including COVID-19, corruption, and those who contributed to weakening the Lebanese pound and increasing prices which caused suffering among citizens.