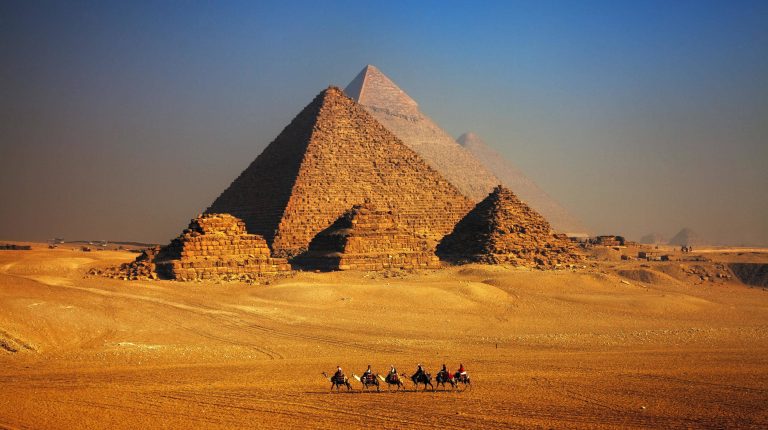 A tweet by billionaire tech mogul Elon Musk that claim Egypt’s Pyramids were built by aliens has stirred controversy.

The short tweet by the SpaceX and Tesla CEO on Friday said, “Aliens built the pyramids obv.”

The theory, which remains unproven, has been debated for years, but no historical or scientific proof has ever been found to prove its veracity. Musk’s statements were heavily criticised in Arabic speaking media.

Renowned Egyptologist Zahi Hawass responded to Musk’s claims, arguing, “[The] fortune of the billionaire [Musk] did not make him famous, so he began to say that the pyramids were built by aliens and that King Ramses II was also from space.”

In statements, Hawass, one of the most well-known figures in Egyptology, said that Musk’s statement “does not have any scientific evidence”. He added that “archaeological, historical, and linguistic evidence proves that the pyramids were built by the Egyptians.”

Hawass, who added that the billionaire’s statements are “hallucinations”, said he hoped Musk would come to Egypt so he can be schooled on the value of the pyramids and their importance.

“There is linguistic evidence written inside the tombs of workmen and nobles referring to Khufu and his pyramid, as well as that the pyramid was a symbol of the god of the sun, and that it was a part of the Egyptian pyramids that building began with the third dynasty and continued until the beginning of the family 18,” Hawass added.

Meanwhile, Egypt’s Minister of International Cooperation Rania Al-Mashat has invited Musk to visit Egypt, “to explore the writings about how the pyramids were built and also to check out the tombs of the pyramid builders”.

I follow your work with a lot of admiration. I invite you & Space X to explore the writings about how the pyramids were built and also to check out the tombs of the pyramid builders. Mr. Musk, we are waiting for you 🚀. @elonmusk https://t.co/Xlr7EoPXX4