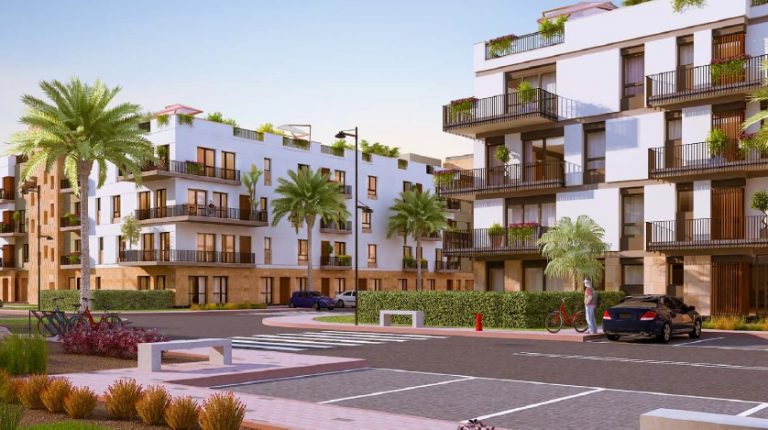 The amount of mortgage finance granted in Egypt during April 2020 dropped by 84.2% compared to April 2019 figures, according to the Financial Regulatory Authority (FRA).

Investors within the monthly income bracket of EGP 2,500 – EGP 3,500 acquired mortgage funds of EGP 300,000 through a total of nine contracts in April 2020. This compared to the 99 contracts worth EGP 12.1m in the same period of the previous year.

Meanwhile, investors within the monthly income bracket of EGP 3,500 or more acquired EGP 62.2m through 67 contracts in April 2020. This compared to the 582 contracts worth EGP 342m of funds in the same period of the previous year.

The report highlighted that the Mortgage Finance Fund did not provide any funds during April 2020, compared to 489 contracts worth EGP 55.5m it provided in April 2019.