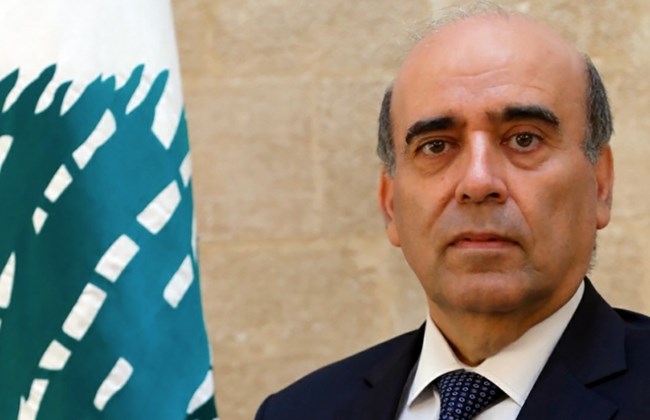 Lebanon newly-appointed Minister of Foreign Affairs Charbel Wehbi emphasized on Monday the need for the country to strengthen ties with all friendly countries to get out of its crisis, local media reported.

“Lebanon has friendly ties with countries that are still effective in the international arena,” Wehbi was quoted as saying by Elnashra, online independent newspaper.

Wehbi did not rule out future visits to Syria to achieve some goals for his country. “We should be open to visit any Arab country,” he said.

Wehbi noted that Lebanon is not besieged by the United States but the U.S. has imposed sanctions on specific parties in the country.

“These issues can be discussed with the concerned parties,” he said.

Wehbi was appointed on Monday as successor to Former Foreign Minister Nassif Hitti who resigned earlier in the day.