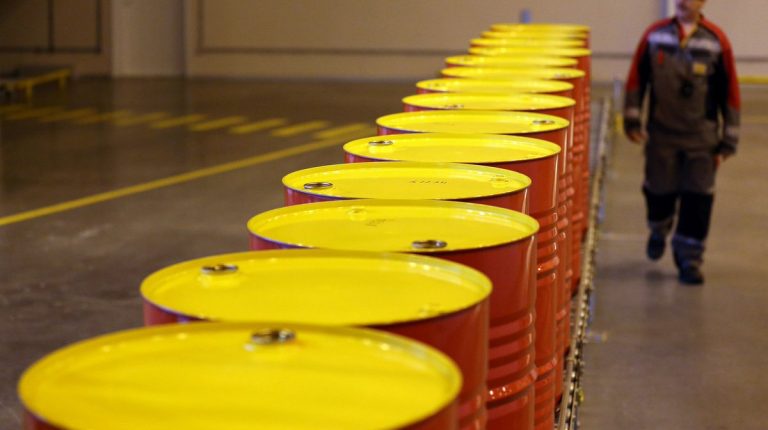 Oil prices advanced on Monday as market sentiment was bolstered by a slew of upbeat economic data.

The moves came after data showed the global manufacturing sector moved back into expansion territory in July, as output and new orders started to revive following the slump caused by the COVID-19 outbreak.

The J.P.Morgan Global Manufacturing PMI (Purchasing Managers’ Index) rose to a six-month high of 50.3 in July, up from 47.9 in June and back above the neutral 50 mark for the first time since January, according to the latest report produced by J.P.Morgan and IHS Markit in association with the Institute for Supply Management and the International Federation of Purchasing and Supply Management.

“Growth was registered in the US, China, the euro area, the UK, Brazil and Australia among others,” said the report.
Yet, the gains were somewhat capped as renewed concerns over supply surplus weighed on the market.

“Concerns about oversupply have predominated because the increased supply from OPEC and its allies that came into effect at the weekend is meeting with ongoing weak demand,” Eugen Weinberg, energy analyst at Commerzbank Research, said in a note on Monday.

Last month, the Organization of the Petroleum Exporting Countries (OPEC) and its allies, known as OPEC+, decided to scale back their record production cuts to 7.7 million barrels per day starting from August.