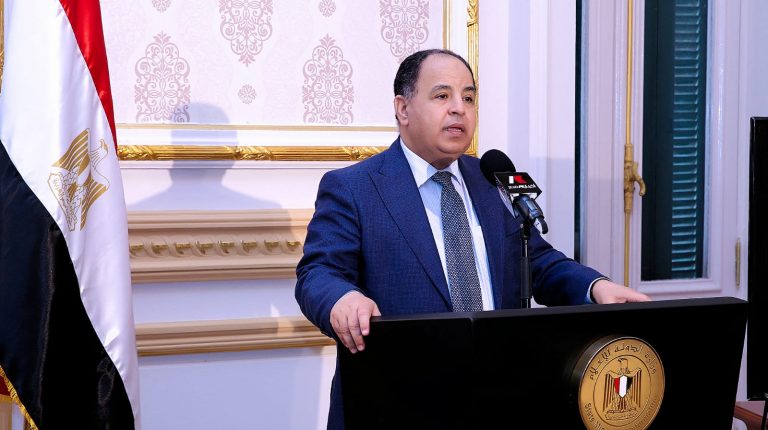 Egypt’s Ministry of Finance is on course to fully integrating all its electronic systems by the end of June 2021, according to Minister of Finance Mohamed Maait.

Maait also confirmed that his ministry has made great strides in implementing Egypt’s national project aimed at digital transformation. The country’s political leadership has provided strong support for, and is closely monitoring, the nationwide project.

In a statement on Tuesday, Maait said that the Ministry of Finance’s move to integrate its digital systems will contribute to a strengthening of its governance. It will also establish financial discipline, whilst raising the efficiency of public spending, and modernising and automating Egypt’s customs and tax administration systems.

The improvements on the ministry’s digital systems will help it achieve its financial and economic targets. At the same time, improved IT systems will enable the state to complete its development process, and improve the standard of living for its citizens and the services provided to them.

Maait noted that the ministry is vigorously pursuing the modernisation and mechanisation of the country’s tax administration system. This will both unify and ease procedures, whilst stimulating Egypt’s investment environment, maximising productive capacities, and creating more job opportunities.

The minister noted that the electronic tax invoice system will become mandatory as of November 2020. The system’s trial operation was launched on 30 June, with the participation of a number of companies.

Maait said that the Ministry of Finance is also upgrading and mechanising the customs administration system. The improved system is scheduled to electronically manage about 90% of Egypt’s exports and imports by the end of December 2020, with the system implemented through logistics centres.

With the system more centralised in these new centres, procedures will be both simplified and less time-consuming, taking only five days or less to complete. This in turn will help reduce the costs of customs clearance.

He explained that the logistics centres are currently operating in Cairo, West and East Port Said, and Ain Sokhna. It is expected that further logistics centres will be added in Dekheila in November, and in Alexandria and Damietta by the end of this year. It is expected that these centres will manage about 90% of exports and imports electronically by the end of this year.

Maait pointed out that the state’s general budget is currently managing revenues and expenditures electronically which is contributing to greater control over the country’s financial performance.

With greater monitoring occurring, this has, in turn, raised the efficiency of public spending, and tightened the control over disbursement of money. This is in addition to providing accurate real-time data on the performance of all units and entities affiliated to and working under each ministry.

Maait said that, for the second year in a row, the closing accounts of the budget ended on the same day of the end of the year, with the new budget working from the first day of the new fiscal year.