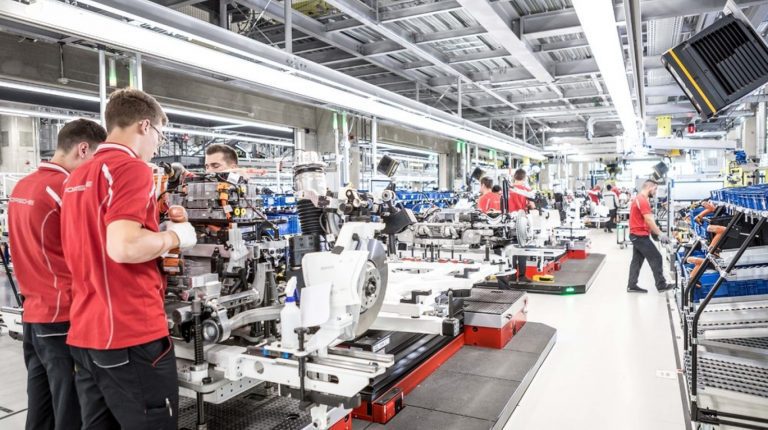 Egypt’s non-oil private sector contracted, during July, at its lowest pace in a year, according to IHS Markit Egypt’s Purchasing Managers’ Index (PMI). This comes as the local economy’s key sectors, including tourism and hospitality, started to reopen after months of shutdown due to the novel coronavirus (COVID-19) pandemic.

The headline seasonally adjusted IHS Markit Egypt PMI rose to record 49.6 in July, up from 44.6 in June, the closest to the 50.0 neutral mark Egypt has been in 12 months. The 50 threshold separates growth from contraction.

IHS Markit economist, David Owen, said the output and new orders sub-indices indicated monthly expansions for the first time in 12 months. The expansion comes after the series signalled the worst economic downturn in its nine-year history during the COVID-19 crisis.

Nevertheless, overall business conditions continued to deteriorate in July, albeit at a weaker pace than in June. The headline index was dragged down by the other three sub- components, namely employment, stocks of purchases, and suppliers’ delivery times.

“Egypt still has some way to go to return to its pre-COVID-19 levels of activity and demand though, with the recent upturns only mild overall,” Owen said.

“Moreover, job losses remained solid in July, signalling that firms are still trying hard to survive the post-lockdown market environment,” he added, “This has not been helped by rising cost inflation, nor continued price discounting.”

Owen also noted that the landscape for Egyptian businesses remains both competitive and daunting. It can, however, be improved in the coming months should tourism and other sectors be given a boost.”

In terms of pricing, rising purchasing costs have contributed to a faster increase in overall input prices in July, as the rate of inflation ticked up to its highest for nine month. Meanwhile, output charges fell again as some firms offered further discounts in order to speed up a recovery in sales.

The outlook for future activity improved considerably in July, as firms were hopeful that the reopening of tourism could spur an economic recovery over the summer. The degree of sentiment was the strongest in nearly two-and-a-half years.

The PMI report pointed out that a financial package equivalent to 2% of Egypt’s GDP was directed to those sectors most affected by the coronavirus pandemic, such as health, tourism and civil aviation. This comes in addition to a set of financial incentive policies, such as reductions in the interest rate and postponing loan instalments on a large number of companies, or granting loans with a grace period for certain sectors.

This comes in addition to the increase in the investments of the small projects sector and medium, as well as increasing investments for irrigation and agricultural projects by 250%.

The report also pointed out the launch of the presidential initiative to support local products and manufacturing, which would work to increase production lines inside factories. It is hoped that this focus will increase employment, increase production rates, and stimulate private demand and consumption, which is the largest component of GDP in Egypt.