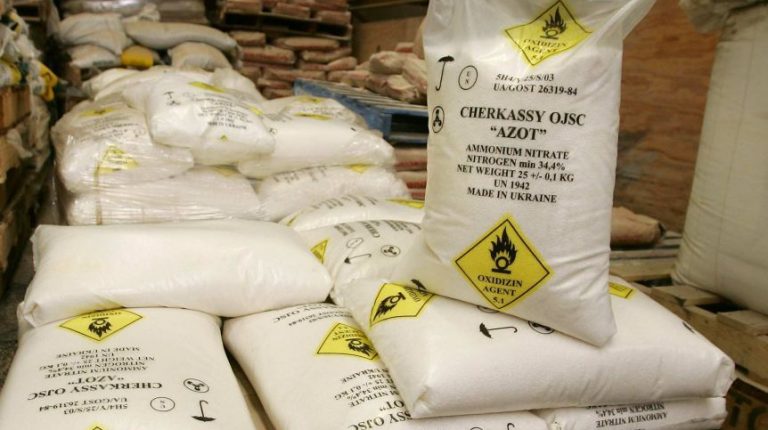 In 2015, the eastern Chinese city of Tianjin witnessed an explosion that left 173 people dead after flammable chemicals and ammonium nitrate were stored together at a chemicals factory. The chemicals had been ignited following the eruption of an intense fire in a nearby factory.

The same scenario is believed to have happened in the Lebanese capital Beirut, on Tuesday, following a double explosion that left at least 100 dead and injured over 4,000 others.

The explosion sent a shock wave across the city which caused significant damage to buildings and blew out windows up to 10km away. Following the blast, Lebanon’s Prime Minister Hassan Diab said that it was caused by around 2,700 tonnes of ammonium nitrate that was stored near the city’s cargo port.

According to The Guardian newspaper, the 2,700 tonnes of ammonium nitrate were stored in a warehouse in Beirut for six years without proper safety controls. Statements by Lebanese officials in the wake of the incident all point to this lack of care as having actively contributed to the disaster.

Ammonium nitrate (NH4NO3) is a chemical compound consisting of salt of ammonia and nitric acid, and is widely used in fertilisers and explosives. Commercial grade ammonium nitrate contains about 33.5% nitrogen, all of which is in forms that can be used by plants, and it is, in fact, the most common nitrogenous component of artificial fertilisers.

It is also employed to modify the detonation rate of explosives, such as nitro-glycerine in the so-called ammonia dynamites, or as an oxidising agent in the ammonals, which are mixtures of ammonium nitrate and powdered aluminium.

The compound is not able to burn on its own, although it can act as a rich source of oxygen that accelerates the burning of other materials. This makes it an effective material in explosives used in the mining industry and other related fields.

In rare cases, when the compound faces extreme temperatures, ammonium nitrate can decompose on its own. This creates gases, including nitrogen oxides and water vapour, which leads to an explosion.