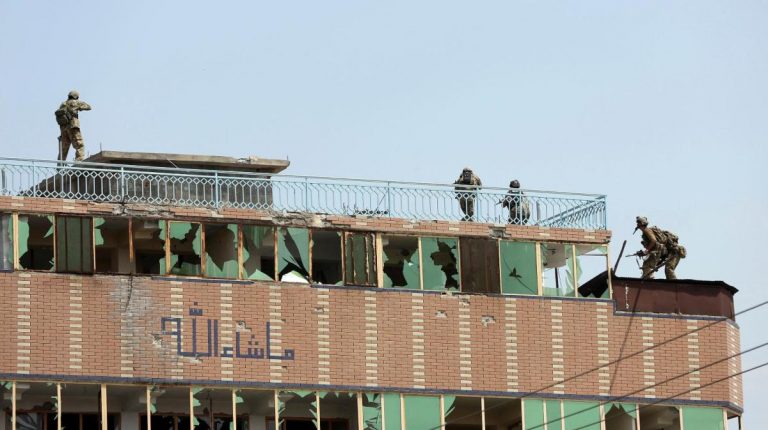 The Security Council on Wednesday condemned Monday’s terrorist attack that took place at a prison complex in Jalalabad, Afghanistan, which resulted in at least 29 people killed, for which the Islamic State (IS) has claimed responsibility.

In a press statement, the members of the Security Council expressed their deepest sympathy and condolences to the families of the victims and to the government of Afghanistan, and they wished a speedy and full recovery to those who were injured.

The council members underlined the need to hold perpetrators, organizers, financiers and sponsors of these reprehensible acts of terrorism accountable and bring them to justice, and urged all states to cooperate actively with the government of Afghanistan and all other relevant authorities in this regard.