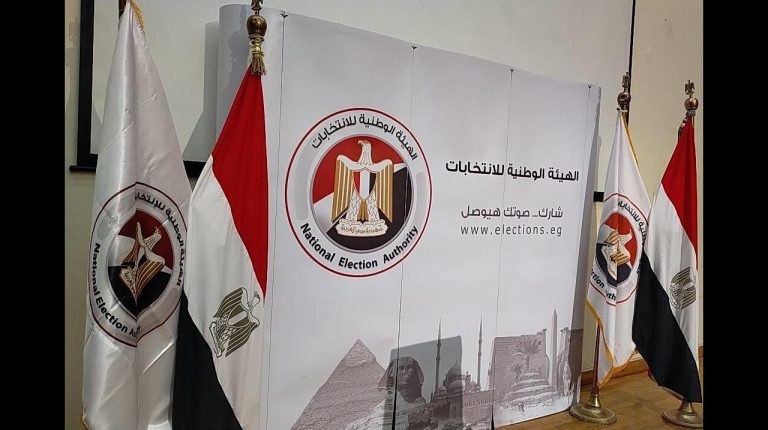 President of the National Elections Authority (NEA) Lasheen Ibrahim announced, on Saturday, the end of the electoral campaigning period for Egypt’s 2020 Senate elections.

Campaigning has now formally come to an end, with voting in the Senate elections is due on Sunday and Monday outside Egypt.

Ibrahim said the authority has, since the start of the campaigning period on 26 July, maintained both an unbiased stance and a respectful distance from all candidates vying in the closed-list and individual systems.

He said that the NEA allowed candidates to campaign through posters, billboards, loudspeakers, and social media. It has, however, prohibited public conferences by candidates as part of the strict nationwide precautionary measures against the novel coronavirus (COVID-19) pandemic.

The NEA has decided to adopt absentee voting for Egyptian expatriates, while Egyptian nationals inside the country will be able to go to the polls on 11-12 August.

The NEA said that absentee voting will only be allowed for voters who had registered their data on the authority’s website last month. The authority will provide ballot papers from 09:00 on Sunday and Monday via its website.

A total of 787 candidates are competing for seats in the new legislative body. The Senate will be comprised of 300 members, one third of whom will be elected via the individual candidacy system. A further third will be elected through the closed party list system, and the final third will be named by the president. Their tenure is set at five years.