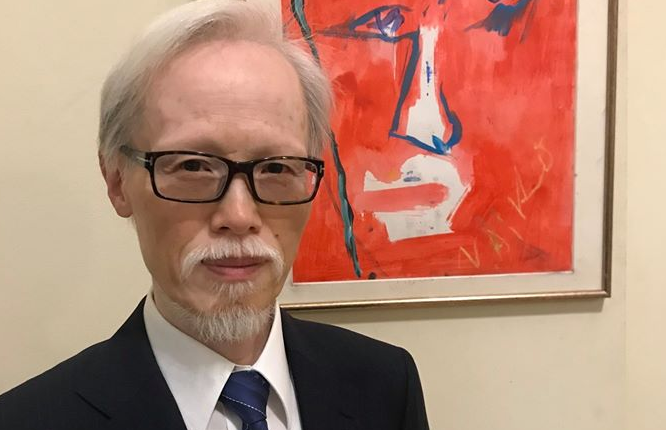 On the 75th anniversary of the Hiroshima bomb, Japan has pledged once again to cooperate with the international community to create a world of permanent peace and free of nuclear weapons, said Japanese Ambassador to Egypt, Masaki Noke.

In a press statement, the ambassador also sent his condolences to the Lebanese people over the blast that rocked the capital, Beirut, last Tuesday.

He mentioned that some people in Lebanon likened that explosion to “the atomic bomb dropped on Hiroshima 75 years ago, killing nearly 310,000 people”.

“The atomic bomb was also dropped on Nagasaki on 9 August of the same year, killing about 180,000 people. Even after that, many were victims of the side-effects and complications of the nuclear bombing, and some of them are still suffering,” Noke added.