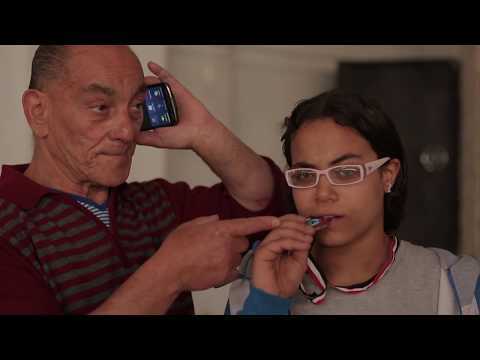 The Egyptian feature-length documentary, ‘Lift Like a Girl’ is set to premier at the upcoming Toronto International Film Festival this September.

According to a brief released by filmmaker Mayye Zayed on IMDb, the observational feature-length documentary follows Zebiba,14, while she pursues her dream to become a professional weightlifter.

With the help of her loving coach, backbone and father-figure Captain Ramada, the young Egyptian tries to pursue this unusual dream against all odds. The documentary follows her as she goes through her daily training in the dusty streets of Egypt’s bustling second city, Alexandria.

The film follows the young lead over four years of training, in which she goes through various victories and defeats, including major losses that shape her, until she finds her way to gold.

Zayed is an Alexandria-based Egyptian film director, producer, director of photography and editor. She is also the co-founder of Rufy’s Films, an independent film production company and collective of five filmmakers based in Alexandria, Egypt.

She has previously worked on three documentaries, including “I Have a Picture” which won the Best Arab Feature Documentary award at the 2017 El-Gouna Film Festival.

The 2020 Toronto International Film Festival will take place from 10 to 19 September, and will showcase over 50 films at physical screenings, drive-in venues, and digital screenings. The festival’s organisers have announced that this year’s event will also include virtual red carpets, press conferences, and talks.