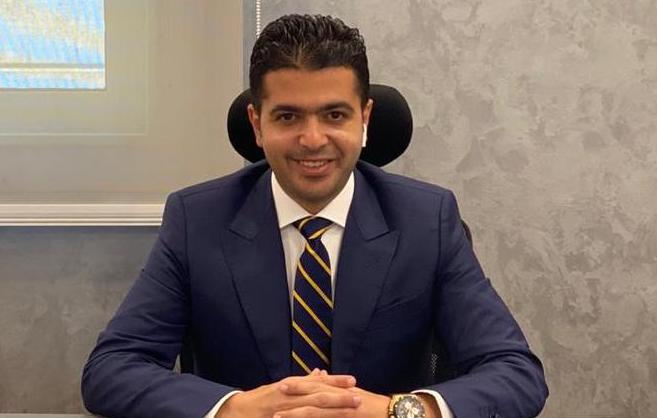 Junior investors have bought EGP 14bn worth of land from the New Urban Communities Authority (NUCA), according to Ahmed Massoud, CEO of Memaar Al Ashraaf and member of the New Cairo Developers Association.

Massoud noted that this change in investor identity has occurred since the application of the market-oriented land allocations system.

In July 2019, the NUCA Board of Directors, chaired by Minister of Housing, Utilities, and Urban Communities Assem El-Gazzar, approved a mechanism dealing with investor applications for acquiring plots of land in various new cities. The move came per the board powers, established by Law 59 of 1979, to facilitate land allocation and boost investments in new cities.

The ministry has expanded on the number of land offerings under the new mechanism, which depends on a direct-order allocation. The market-oriented form of land allocation is usually conducted at predetermined prices, by special committees, and based on the fair market value of land plots.

Massoud said that the NUCA’s methodology provides the opportunity for junior investors to enter and compete, and for their purchase of investment lands in different areas. The opening up of the arena for greater investor inclusivity has helped eliminate the phenomenon of land trafficking.

He explained that the authority has recently paid attention to small-scale businesses, particularly as lands of different areas ranging from 500 sqm to 20,000 sqm are now available.

This has allowed a large number of junior investors and young businesspeople to purchase lands and develop projects, instead of buying small plots of land from individuals.

“Launching a package of new cities has helped create job opportunities and new economic energies,” Massoud said, “Moreover, the government’s thinking has developed significantly during the recent period, and has surpassed private developer way of thinking.”

He added, “The government pays attention to services and their availability before beginning the construction of urban community so that it becomes an integrated urban community, and liveable in from the first day of completion.”

Massoud added that it is this that has hiked land and unit prices at new cities, compared to the high-end neighbourhoods and areas in Cairo and governorate capitals.