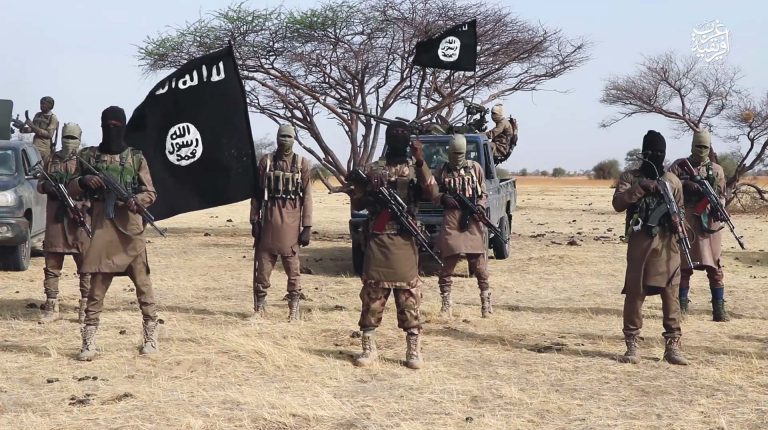 State governors in Nigeria have called on the federal government to deploy more state of the art military hardware to the armed forces fighting Boko Haram in the restive northeast region.

Babagana Zulum, chairman of the North-East Governors’ Forum(NGF) and governor of Borno state, appealed in a statement reaching Xinhua on Sunday after the Forum’s second meeting to discuss the challenges facing the sub-region on Saturday.
The appeal by the governors of Adamawa, Bauchi, Borno, Gombe, Taraba, and Yobe states is coming barely a week after the Zulum convoy was attacked by insurgents in the Baga area of Borno.

The governors, who commended the efforts of the federal government in fighting insurgency, urged the armed forces to intensify efforts to secure hard-to-reach areas in the region and ensure safe access to farmlands.

“The Forum recommends that the manpower deficit in the Nigerian Armed Forces should be bridged by allowing the police to carry state of the art weapons where necessary and be provided with strategic equipment like high-velocity tear gas, trackers and Armored Personnel Carriers,” the statement added.

They called for more concrete measures by the military to end the insurgency, adding that displaced persons needed to go back home and pick up their normal lives. 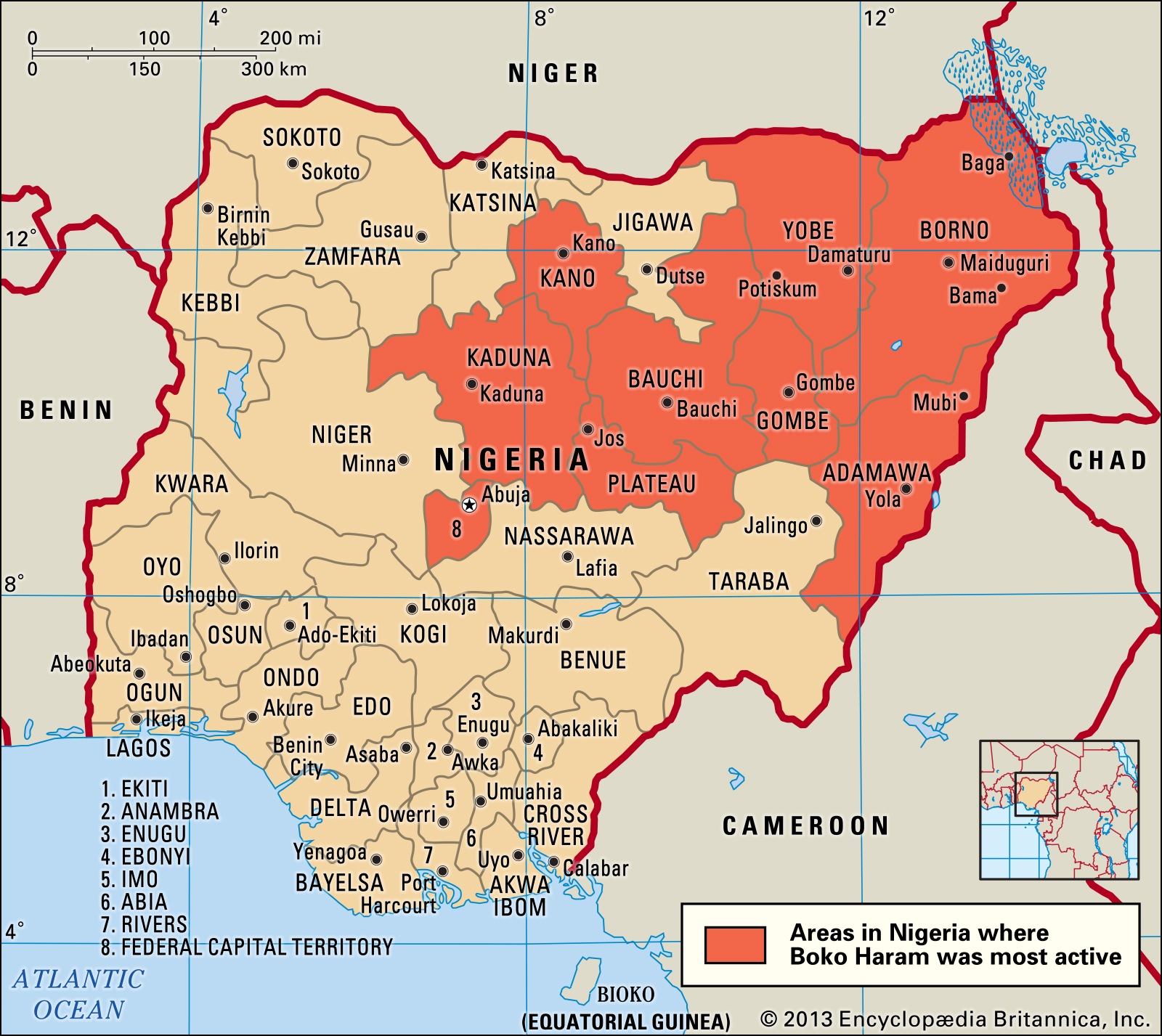 Since 2009, the Boko Haram insurgency has had a devastating impact on the region. The group has been trying to establish an Islamist state in northeastern Nigeria, extending its attacks to countries in the Lake Chad Basin.

Boko Haram posed enormous security, humanitarian, and governance challenges in the Lake Chad basin, including Nigeria, Chad, Cameroon, Benin, and Niger, according to the United Nations.