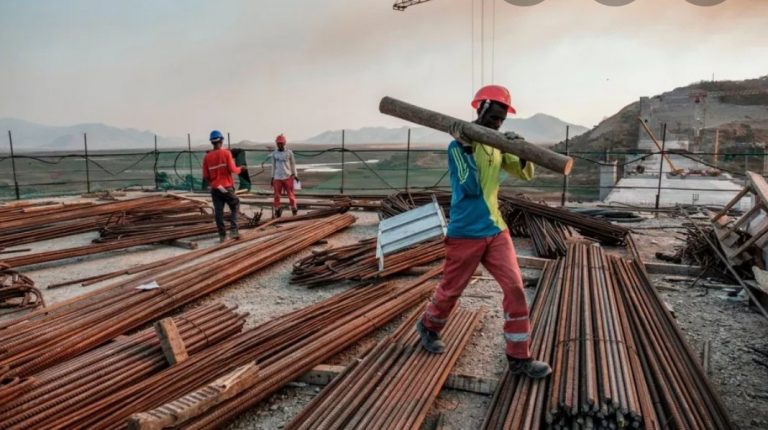 Sudan will boycott negotiations with Ethiopia and Egypt on the Grand Ethiopian Renaissance Dam (GERD), which were set to resume on Monday.

A Sudanese official told Al-Arabiya news that Khartoum’s stance comes on the back of Addis Ababa’s violation of the pre-agreed agenda for the meetings between the three parties. The three countries involved in the negotiations, Egypt, Ethiopia, and Sudan, were taking part in talks, which are being held African Union (AU) guidance.

The official added that the three countries had agreed at the 4 August meeting that the current round of talks will focus only on the filling and operation of the disputed Ethiopian dam. They will not address any future projects over the Blue Nile.

South Africa, which is both a mediator in the talks and the current chair of the AU, suggested resuming negotiations to discuss all the disputed points. The proposal, however, was rejected by both Cairo and Khartoum. Egypt has sent a letter to the AU Chair, rejecting Ethiopia’s unilateral actions.

On Tuesday, the legal and technical committees representing the three countries involved in talks on the Ethiopian dam resumed two parallel paths of discussions on the disputed points regarding the dam’s filling and operation.

In a statement following the Tuesday meeting, Ethiopia said both Egypt and Sudan had requested the meeting’s adjournment, as they consider its version of guidelines and rules on the dam’s filling submitted on 24 July.

Late on Thursday, Dina Mufti, Spokesperson for Ethiopia’s Ministry of Foreign Affairs, said that his country was unwilling to sing any legally binding water agreement.

“Ethiopia will not sign any binding agreement compromising the needs of the future generation, and depriving itself from carrying out other development projects on the Abbay River [Blue Nile],” Mufti said.

The current round of negotiations, which started on 27 July, is being observed by the AU Assembly Bureau, alongside representatives from AU member states, the US, and the European Union (EU).