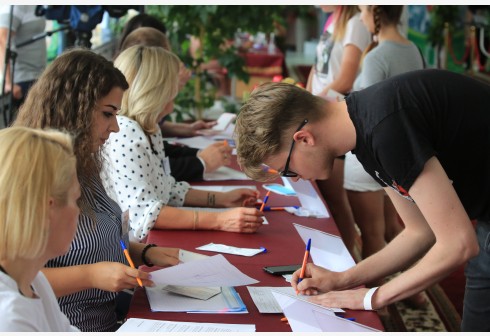 Early voting for the country’s presidential elections have taken place from Aug. 4 to Aug. 8.

All regions, except Minsk, have overcome the 50-percent turnout barrier. In Gomel and Mogilev regions, more than 60 percent of voters have cast their votes, Yermoshina said.

A total of 41.7 percent of voters turned up at the polling stations during five days of early voting from Aug. 4 to Aug. 8, the CEC said.