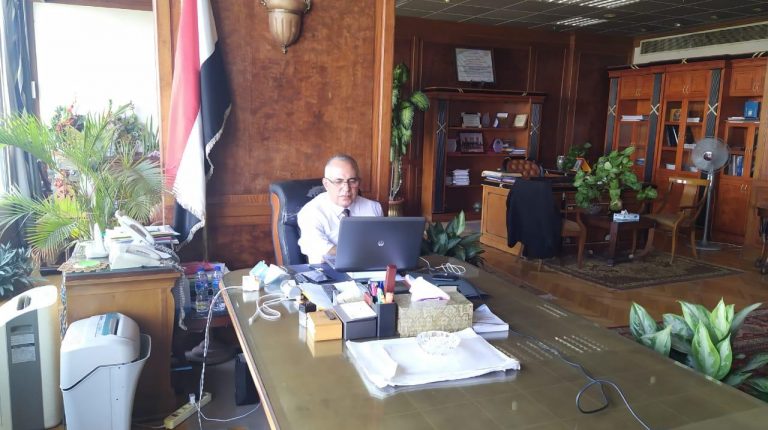 New data indicate an increase in upstream rainfall on the River Nile, according to Egypt’s Supreme Committee of the Nile Water Flow.

The committee discussed in meeting on Monday the flooding forecasts due to the higher upstream rainfall, and the promising indications regarding the level of this year’s flood.

During the meeting, the committee, presided over by Minister of Water Resources and Irrigation Mohamed Abdel Aaty, reviewed Egypt’s water situation and water management systems.

The water management systems in place are to ensure that the water demands of Egypt’s different sectors are met, whilst achieving the optimum use of the country’s water resources.

Abdel Aaty directed that bodies affiliated to his ministry consider the highest level of caution in managing Lake Nasser’s water stocks to make best use of Egypt’s water resources.

The committee noted that, despite the initial indications that the flood is set to be both higher than usual and higher than the water flow in the same period last year, it remains too early to evaluate real water levels.

The committee stressed that the level of water at the Aswan High Dam in Upper Egypt remains at safe levels for meeting the country’s water needs.

The Supreme Committee of the Nile Water Flow has put in place a number of measures as part of the national strategy to cope with changing water levels. These measures include decreasing the amount of water used in agriculture, by decreasing the area of some crops, such as rice and sugarcane, which are high consumers of water.