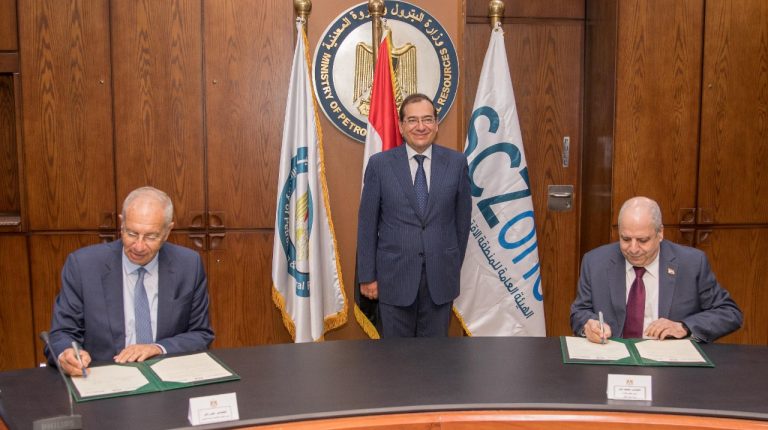 Under the contract, Sinai Gas will carry out the project, which will implement the main terrestrial natural gas networks in the region, at a total length of 35km. The project’s central line will feed into natural gas pressure reduction station at a capacity of 80,000 cbm/gas per hour.

Egypt’s Minister of Petroleum and Mineral Resources Tarek El Molla said that the natural gas delivery project comes as part of his ministry’s contribution to the state’s development of the Sinai Peninsula.

El Molla added that, in this context, the project has an important national dimension, requiring concerted efforts and full coordination between the petroleum sector and the SCZone. This will encourage the project’s rapid implementation.

SCZone Chairperson Yehia Zaki said that the SCZone Utilities company is responsible for receiving and maintaining work as the consultant for the project. He added that he has every confidence in the zone’s keenness in supporting investment and overcoming obstacles that it may face.

Zaki noted that work on developing Egypt’s natural gas system is planned to begin immediately, which will contribute to achieving safe and viable economic operation.

The move to natural gas is also set to provide competitive elements in the region, whilst expanding its use in local consumption as a clean and less expensive energy source. This is particularly as an alternative to liquid petroleum products.