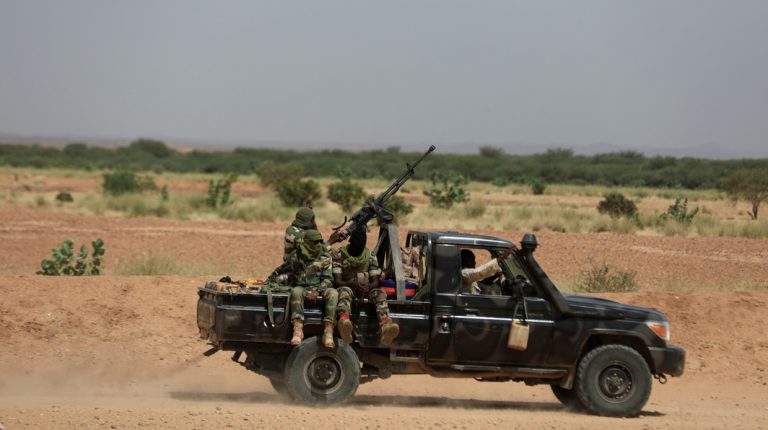 France will beef up security for its citizens in Africa’s Sahel region after six French nationals were killed in an attack in Niger, President Emmanuel Macron announced on Tuesday.

“I have decided to step up security measures for our citizens in the region,” Macron tweeted after he chaired a defense council on the attack.

The head of state pledged “to do everything to support the families of the victims and to respond to the attack that claimed the lives of six of our compatriots and two Nigeriens.”

“We will continue our action to eradicate the terrorist groups with the reinforced support of our partners,” he said.

On Sunday, gunmen killed six French nationals and two Nigeriens in a wildlife park 65 km from the West African country’s capital Niamey. No one has claimed responsibility for the attack.

Paris prosecutor’s office launched an anti-terrorism probe for “assassination in relation to a terrorist undertaking” and “terrorist criminal association.” The investigation is a routine when French people are among the victims of terrorist attacks abroad.

Ten French investigators will fly to Niger on Tuesday to take part in the investigation, according to the state-run France Info radio.

In July, the UN Security Council on Tuesday expressed deep concern about the continued deterioration of the security and humanitarian situation in the Sahel and the Lake Chad Basin as well as the challenging security situation in West Africa.