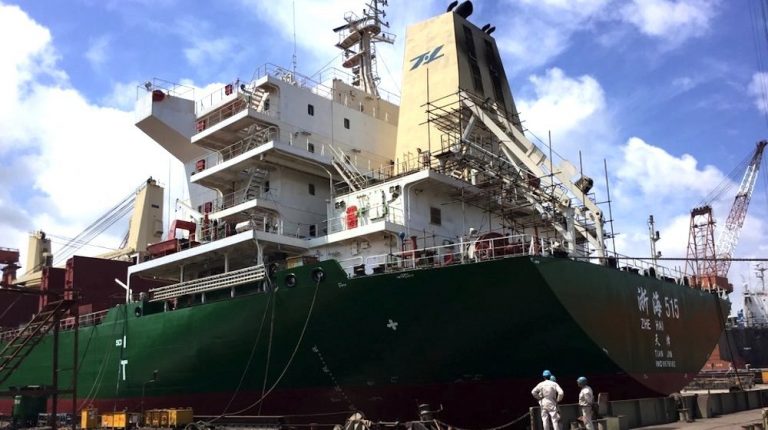 The study, which focused on the effects of LNG as a fuel, also noted that LNG may not reduce the greenhouse gas emissions represented in methane. This was despite its containing 25% fewer carbon atoms per unit of energy than conventional marine fuels.

The study compared greenhouse emissions from LNG, marine gasoil (MGO), low-sulphur fuel oil, and heavy fuel oil when used in engines for international shipping or cruise ships. The analysis included upstream emissions, combustion emissions and non-methane burning, alongside the climate impacts for a 20- and 100-year period.

It revealed that despite the International Maritime Organization’s 2018 adoption of a preliminary strategy to reduce and eliminate greenhouse gases in the international shipping sector, the results may be unexpected. Despite LNG emitting less carbon per unit of energy to conventional marine fuels, there are other emissions of greenhouse gases that must be looked at.

The study added that LNG is mainly composed of methane, which, when reviewed over a 20-year period, was found to trap more than 86 times the same amount as carbon dioxide. It also saw that, if a small amount of methane escapes anywhere during the process of extracting it from the ground and burning it in the engine, LNG can emit more greenhouse gases than conventional fuels.