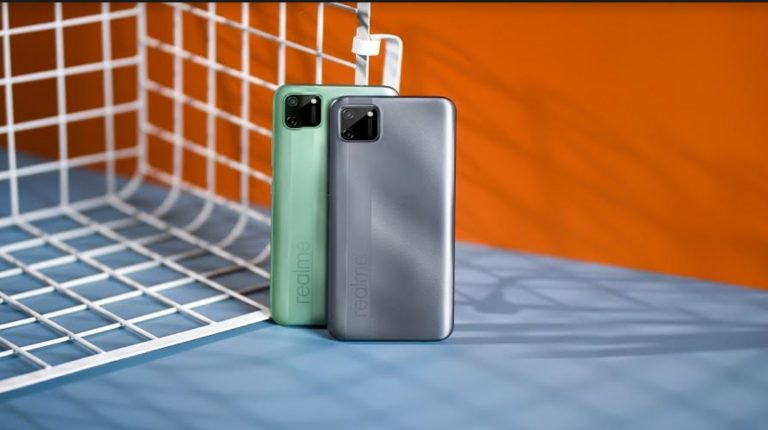 The fastest-growing Chinese smartphone manufacturer, realme, announced the official launch of four of its latest and most advanced products in the Egyptian market, in a dazzling festive atmosphere that was broadcasted live through the company’s social media channels, which included a unique live stream video from katameya astronomy center, in the attendance of Dr. Mohamed Sadek, and a key researcher at the NRI of astronomy & geophysics lecturer at Ain Shams university. The event, which was held online as part of the company’s precautionary measures against COVID-19, was attended by thousands of fans, including journalists, public figures, and smartphone experts in Egypt.

The new realme X3 SuperZoom is a revolutionary introduction to the world of smartphones as it is from the “flagship” category. With an unprecedented set of standard specifications, it is undoubtedly the best smartphone in this category, at less than EGP 10,000.

The most powerful processor

In terms of performance, the realme X3 SuperZoom comes with one of the best processors in the world, the highest Antutu Qualcomm Benchmark Flagship with Qualcomm Snapdragon 855+ Mobile Platform (510,000+), with a capacity of 2.96 GHz. It clocks up to 2.96 GHz, and GPU:Adreno 640, based on Android 10, providing super powerful performance and letting you run heavy games and applications smoothly.

More so, realme has an upgraded liquid cooling system with 100% effective coverage of internal heat sources. The vapor cooling tube is made of 8 mm diameter copper tube. As a result, the core temperature is greatly reduced to maintain performance and speed.

This revolutionary smartphone has 4 front cameras and 2 rear ones. The first front camera is a 32MP wide-angle camera, f/2.5, Sony IMX 616, the second one is the 8MP ultra wide-angle Lens, f/2.2. Both support UIS Video Stabilization and 1080P video recording.

realme X3 SuperZoom comes with super linear speaker that supports Dolby Atmos and Hi-Res Sound Quality unveiling a new frontier in audio for an elevated listening experience. The device is also equipped with three waterproof layers to guarantee the quality from inside to outside, in addition to 0.3s fast side fingerprint scanner and facial unlock.

With its modern design and huge battery, realme C11 is the most stylish battery king

After reaching 13 million users in the C series, realme launched its new phone realme C11, the ideal option in the economic category, for young consumers and most stylish battery king, in addition to a modern, attractive design, and a 5000 mAh 40-day super long standby battery. The battery provides you with 12.1 hours of playing non-stop games and 21.6 hours of watching non-stop videos, making it the king in battery life. This supports the company’s strategy aimed at launching products with high technological specifications and competitive prices, especially for young consumers who look for strong performance and modern trendsetting and geometric art design.

realme C11 comes with two versions with two different prices, 2+32GB with 1,990 EGP and 3+32GB with 2,190 EGP. It also features a MediaTek Helio G35 processor, with a 6.5 mini-drop fullscreen, and an eight-core 12nm processor that clocks up to 2.3 GHz, making it one of the fastest and latest in its category. realme UI is based on Android 10. 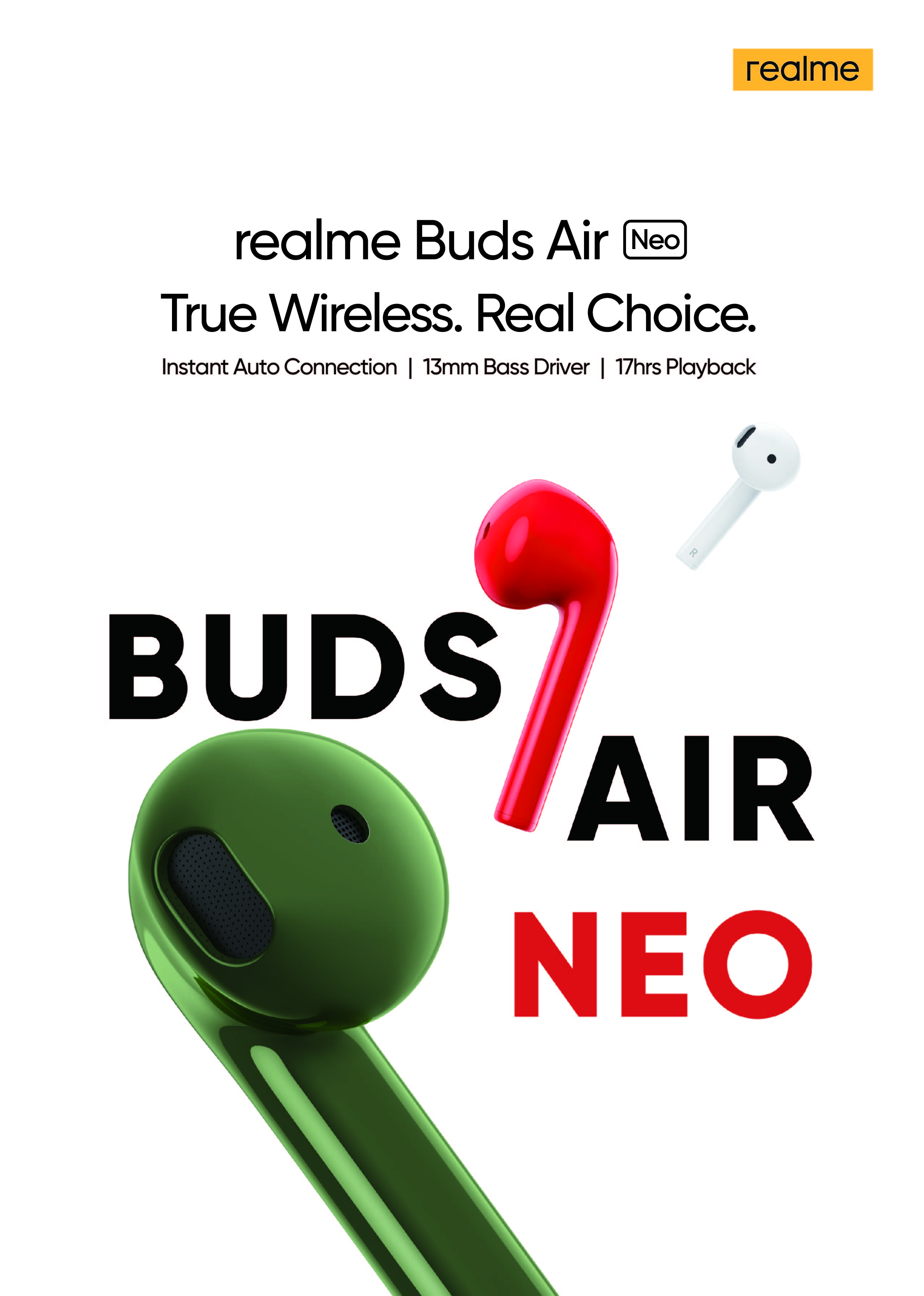 TWS, which includes the new realme buds air NEO, has garnered a 38% market share in Q1 of 2020, globally. Consequently, realme launched the latest realme buds air NEO smart TWS, which comes with an R1 Headphone Chip and Bluetooth 5.0, that is effective within 10 meters range. Additionally, it has a battery with up to 17 Hours Playback that supports wireless charging, and Dynamic Bass Boost for incredible sound. Created by realme’s expert acoustic team, the Dynamic Bass Boost (DBB) solution adds a deep, powerful bass to your listening experience. It comes at a price of 1,099 EGP.