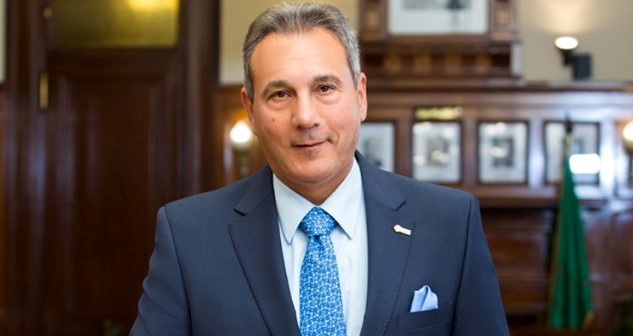 Banque Misr increased its ownership stake in CI Capital from 13.72% to 15.12% during the Wednesday trading session at the Egyptian Exchange, adding about 14m shares worth approximately EGP 58.1m.

Over the past two months, Banque Misr has carried out several acquisitions of CI Capital shares as part of its plan to increase its stake in the company to 25%.