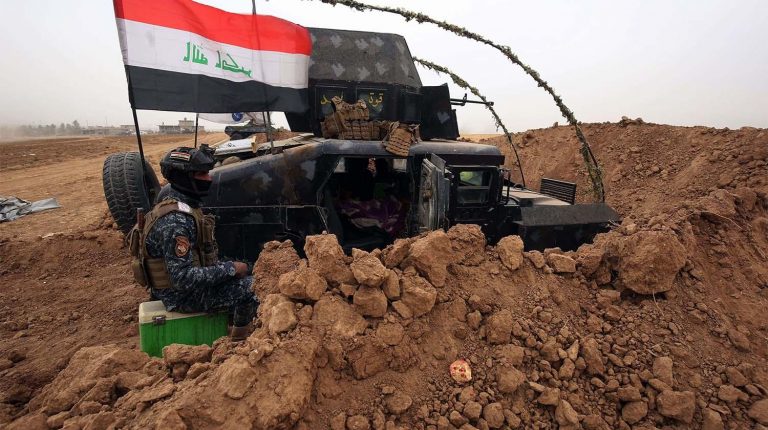 Egypt has condemned the deadly Turkish drone strike which targeted a vehicle carrying border guards in Sidekan, Iraq, Egypt’s Ministry of Foreign Affairs said in a statement on Wednesday.

On Tuesday, the Iraqi army said that the strike had killed two border guards along with the vehicle’s driver. Iraqi officials labelled the strike, which took place in the country’s autonomous Kurdish region, as a “blatant Turkish drone attack.”

Ankara has, for weeks, undertaken raids on militant positions in the area, which lies in Iraq’s far north.

Egypt condemned the attack, labelling it as “an infringement of Iraq’s sovereignty,” and expressed its condolences to the families of the victims. It also stressed its solidarity with the Iraqi government and people against “Turkey’s provocation and aggression.”

Iraq cancelled a ministerial visit and summoned Turkey’s Ambassador to Baghdad, with the Iraqi presidency issuing a statement denouncing the strike as “a dangerous violation of Iraqi sovereignty.” The statement called on Ankara to “stop all its military operations” in the region.

Turkey launched illegal military operations in Iraq against Kurdish rebels on 17 June, with Turkish troops advancing up to 40km inside Iraq. The troops have since established over 30 temporary bases on Iraqi territory.

The Iraqi central government has a limited authority in the Kurdish autonomous region, which is instead under the control of the Kurdistan Regional Government (KRG).

The KRG is wary of antagonising Turkey, despite their fears that its own future might be at stake as part of broader Turkish plans in the region.

The decades-long conflict between Turkey and Kurdish rebels, namely the PKK, has left tens of thousands of people dead, primarily in the Kurdish side.