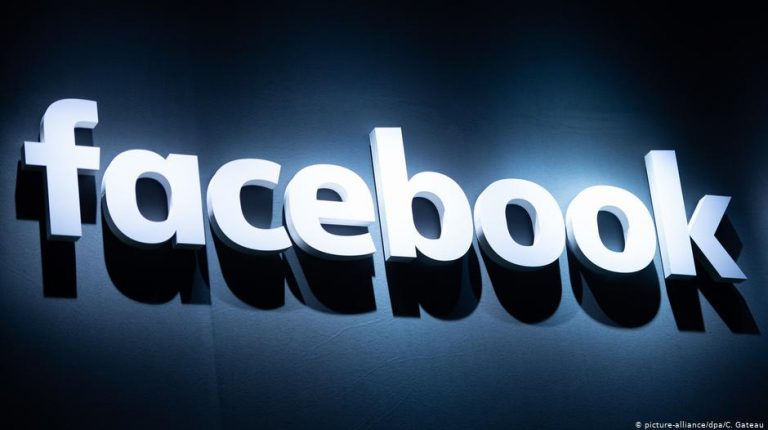 Facebook announced, on Tuesday, that it has donated $1.6m to hospitals, medical institutions, and local NGOs in Lebanon, in support of the country’s ongoing relief and recovery efforts.

In the statement, the social networking company said that the figure includes donations of $500,000 from a campaign by Facebook users, an amount that was matched by the company. The donation by Facebook comes in the wake of a huge explosion at the port in the country’s capital, Beirut, last Tuesday.

“We are working with hospitals and local partners to facilitate local access to a blood donation tool that allows donors to find centres near them that need assistance and support affected local newsrooms,” said Ramez Shehadeh, Facebook’s CEO in the Middle East and North Africa (MENA) region.

As Lebanon continues to face the devastating effects of the explosion, Facebook users activated the “safety check” feature on 4 August. In times of crisis or dangerous events that suddenly occur, such as the Beirut explosion, the feature allows individuals to inform their friends and loved ones of their well-being, according to the statement.

Hundreds of thousands have visited a Facebook crisis page to obtain information directly and request or provide assistance. This has ranged from providing shelter to those who lost their homes in the blast, to helping search for the missing, and providing other essential services such as donating blood.