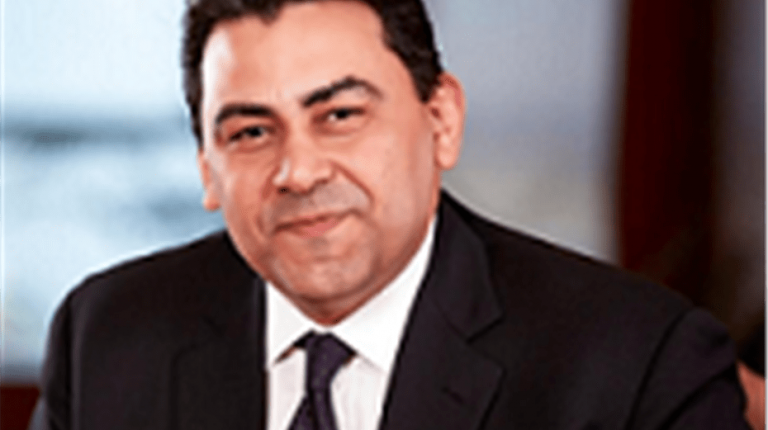 Telecom Egypt (TE) announced, on Thursday, its business results for the financial period ending on 30 June 2020, according to the consolidated financial statements prepared in accordance with the Egyptian Accounting Standards.

TE recorded net debt of EGP 16.2bn, achieving a net debt ratio of 1.6 times profit before interest, taxes, depreciation and amortisation on an annual basis compared to 2.1 times at the end of 2019 (after neutralising the impact of the early retirement programme).