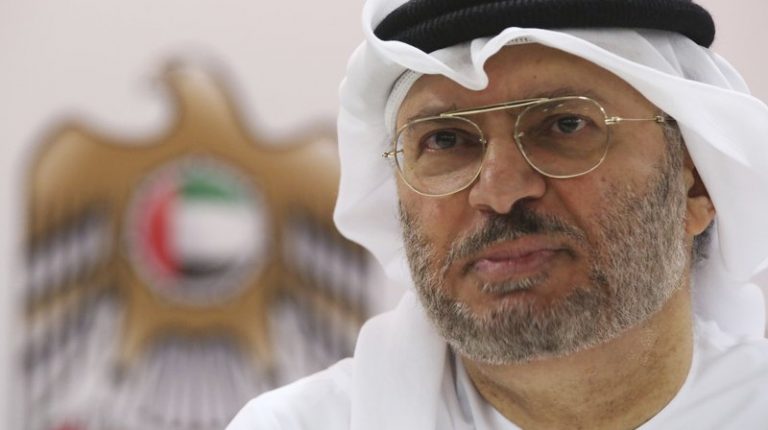 An official of the United Arab Emirates (UAE) said on Thursday that establishing normal relations with Israel will enable the country to play a constructive role in enhancing the region’s security and stability.

Israeli Prime Minister Benjamin Netanyahu referred on Thursday to reports on a peace agreement achieved between his country and the UAE and said it’s “a historic day.”

U.S. President Donald Trump wrote on Twitter that a “historic peace agreement” was achieved between the two countries.

“The United Arab Emirates has secured Israel’s commitment to halting the annexation of Palestinian territories in order to sustain efforts to achieve a two-state solution,” he said.

“This decisive freeze on the annexation of Palestinian territories is a significant diplomatic achievement and comes in furtherance of the UAE’s belief that establishing normal relations with Israel will enable it to play a direct and constructive role in enhancing the region’s security and stability,” Gargash said.

The UAE seeks to build upon previous regional and international efforts aimed at reaching a solution to this conflict in reflection of the UAE’s multilateral approach to sensitive regional issues, he added.

Moreover, the agreement fosters opportunities for cooperation in several sectors, including economic, cultural, scientific and technological fields, to bolster the region’s prosperity, he added.

“In view of these developments, the UAE calls for a return to direct negotiations between the Israelis and Palestinians as the sole parties capable of reaching a permanent and sustainable solution to this conflict,” he said.