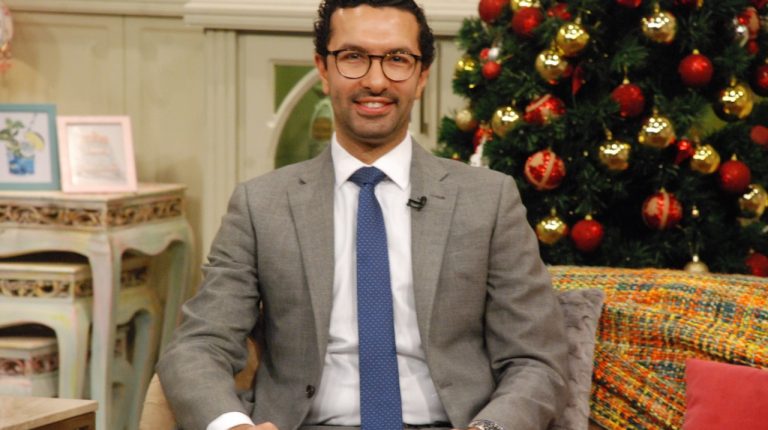 Egypt needs to work on major investment projects and provide opportunities for foreign direct investment (FDI) in its tourist destinations, according to Mohamed Kaoud, President of the Egyptian Junior Business Association’s (EJB) Tourism and Aviation Committee.

The figure also takes into account the resulting global lockdowns due to the global pandemic, and covers the four month period from January to May. During the same period, the number of tourists dropped by almost a half, compared to 2019, accounting for 300 million missing visitors.

“This drop in travel is more than three times as much as the slump counted when the 2009 global economic crisis took place,” Kaoud said, “The UN’s trade and development arm said, earlier this month, that tourism could lose as much as $2.2trn over the entirety of 2020.”

He added that governments have a dual responsibility, notably to prioritise public health, while also protecting jobs and businesses.

“In order for Egypt’s Ministry of Tourism and Antiquities, together with the Egyptian Government, to achieve this formula, they need to act smartly and differently on micro and macro levels,” Kaoud said. “It also needs a strong belief across all stakeholders from the private sector and government, that the restart of tourism can be undertaken responsibly, and in a way that safeguards public health alongside supporting businesses and livelihoods.”

He said that as destinations continue to ease travel restrictions, international cooperation is also significant for government and traveller trust and confidence.

Kaoud also that the concerns most EU countries still have regarding Egypt need to be tackled efficiently and promptly. In comparison, he noted that Germany has listed the UAE, Uganda and Rwanda as safe destinations, while remaining moot on Egypt’s transparency and efficiency regarding its handling of coronavirus cases.

Highlighting the fall-out from the Metrojet crash in Sinai in 2015, Kaoud said, “Egypt needs to compromise on the Russian case and sort this prolonged case before it is too late, as Russia started diverting travel to Turkey sea destinations and that would create stronger competition.”

He suggested that Egypt should explore Portugal’s insurance approach, which the latter put in place in the wake of the coronavirus pandemic. The southern European country’s national tourism body recently launched a new form of travel insurance for incoming foreign tourists, due to the pandemic, as a part of the ‘new normal’.

“The insurance has been introduced with the aim of showcasing that the country is safe for travellers and covers a range of different expenses including medical, surgical, pharmaceutical, and hospital charges associated with the coronavirus,” Kaoud said. “This is together with other expenses that may occur from cancellation, interruption, or the extension of trips.”

He also said that some governments are considering reviving their respective country’s tourism industries, with a revised strategy of “high value and low volume.”

He added that Egypt could aim at attracting niche tourists and high-end tourists, even though the bulk of visitors to Egypt are budget tourists.

Saudi Arabia has joined hands with Europe’s biggest hotel group, Accor, in expanding and operating a resort at the $20bn Al-Ula tourism project in the kingdom’s northwestern region.

This comes alongside major investments taking place in the extensive new smart city, Neom, and the Red Sea area.

He added, “Last but not least, strong emphasis needs to be placed on local travel and setting the regulations that safeguard public health while flourishing domestic tourism.”