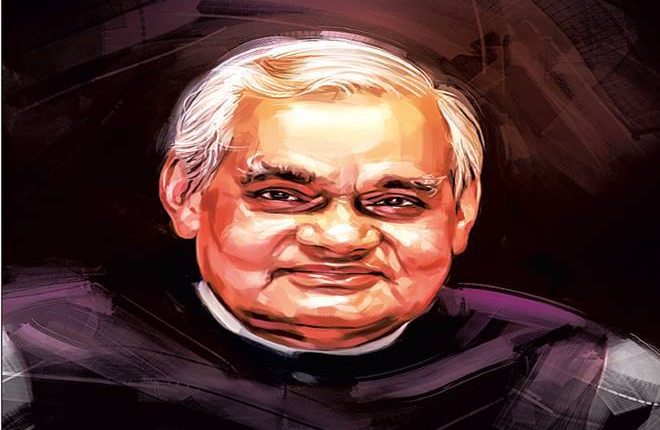 The Indian Council for Cultural Relations (ICCR) is set to mark, on 16 August, the second anniversary of the death of India’s former Prime Minister Atal Bihari Vajpayee.

The ICCR has commissioned a portrait of Vajpayee, which will be hung at its New Delhi headquarters in memory of the late Indian leader. The upcoming event aims to recall Vajpayee’s contributions in developing the Indian nation.

The virtual ceremony will commence with India’s President, Ram Nath Kovind, unveiling Vajpayee’s portrait in the presence of the country’s Minister of External Affairs, the ICCR President, and Members of Parliament (MP).

The portrait is an original oil painting on canvas by Vasudeo Kamath, an eminent and well-known painter from Mumbai, who has received several national and international awards.

Vajpayee, who died on 16 August 2018 at 93, served as India’s Minister of External Affairs for two years in the post-emergency Janata government, and led the ICCR.

During his tenure as Minister of External Affairs, Vajpayee was the first Indian official to deliver a speech in Hindi before the United Nations General Assembly in 1977.

It was under his vision and guidance that the ICCR further expanded upon and propagated Indian culture worldwide. As an MP and, later, Prime Minister, Vajpayee left a distinguished and lasting impression on the ICCR’s activities.

The ICCR was established on 9 April 1950 to actively formulate and implement policies and programmes to highlight India’s external cultural relations. It also aimed to foster and strengthen cultural ties and mutual understanding between India and other countries.

The ICCR has 19 regional offices in various states in India and 38 cultural centres abroad to implement its programme globally.