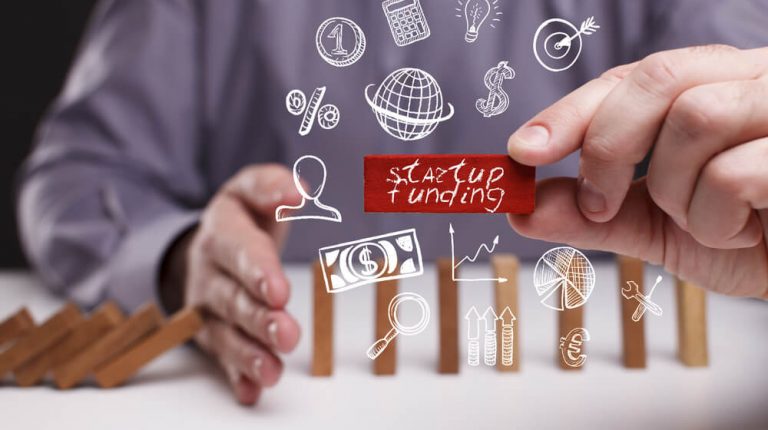 The Middle East and North Africa (MENA) region saw a 45% decrease in investment deal activity in July 2020 compared to the same period in 2019, according to statistics released by the MAGNiTT Intelligence Research Unit.

The statistics showed that, although the number of deals decreased dramatically, the funds obtained by start-ups increased by 72%, rising from $22m to $38m. The rise in finance was supported by a $15m deal executed by a BECO Capital-led consortium.

The e-commerce sector accounted for the largest share of the funds raised, followed by the financial technology, and the delivery and education sectors.

In July, transportation acquired the largest value of financing, with a value of $16m, representing 42% of the total funds raised by start-ups in July. This has been attributed to a $15m deal for Fetchr led by BECO Capital.

A recent poll conducted by the Reuters news agency, and featuring a number of economic experts, noted that the region’s economic contraction will reach 6% during 2020. The experts widely attributed this to the novel coronavirus (COVID-19) pandemic.