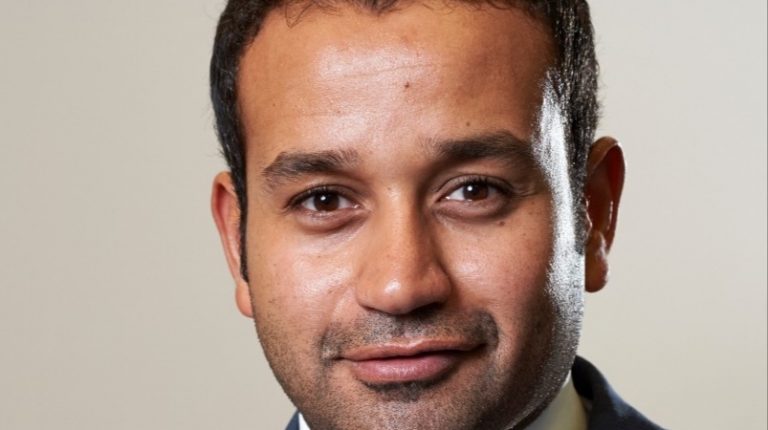 The Board of Directors at B Investments has approved the establishment of a new company specialising in healthcare, with capital of EGP 1bn.

The company’s investment committee also agreed to start a due diligence of a certain investment opportunity in health services, which could be the company’s first investment in the sector.

The company’s Director of Investor Relations Omar Al-Labban told Daily News Egypt that the new deal will be worth between EGP 150m and EGP 200m, with the final value to be determined by the due diligence process’s completion.

Al-Labban said that the company will commence with the due diligence process during the next few days, with the new deal set to be executed before the end of the year.

He explained that the new health care company’s strategy is to invest in large or medium companies, provided that they are in profit. These companies should also have a proven track record and reputation in the sector, as well as having good growth opportunities.

Al-Labban added that experienced, efficient management will also impact whether B Investments Holding Company makes investments. The aim is to integrate the company’s investment experience with the healthcare experience of the target company.

He noted that the company’s strategy includes implementing two new deals in the health care sector during 2021.  This would bring the total investment balance of the new company to three companies by the end of next year.

According to B Investments’ statement to the Egyptian Exchange (EGX), its Board of Directors would initially invest an amount of EGP 200m as capital in the company to be established. It is also holding talks with other investors to contribute to this capital, in addition to partnering with prestigious medical expertise in the field.