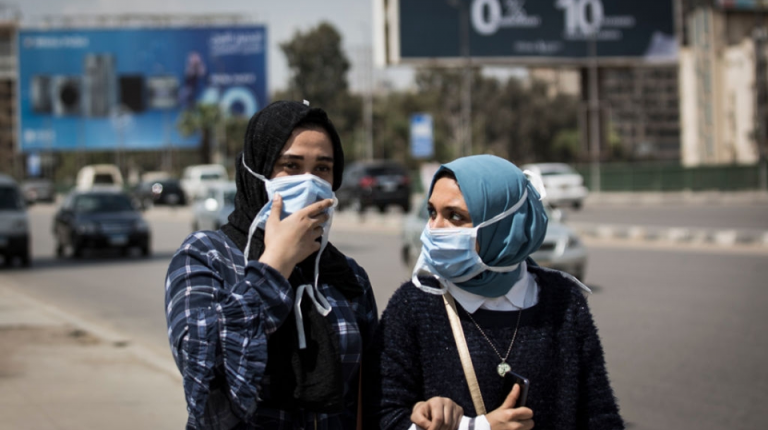 Egypt’s Ministry of Health reported, on Saturday, 116 new cases of the novel coronavirus (COVID-19), and 17 new fatalities. The country’s total number of confirmed cases reached 96,336, and 5,141 fatalities. A total of 58,835 cases have recovered and been discharged from quarantine facilities at hospitals.

Meanwhile, a recent study by the Ministry of Higher Education and Scientific Research has found two medications that may be used for treating the virus. They were found to enhance the delivery of drugs to coronavirus receptors which would then be destroyed.

According to ministry spokesperson Hosam Abdel Ghaffar, the two drugs are already available on the Egyptian market, although they are used for curing other diseases rather than the coronavirus.

In televised statements on Saturday, Abdel Ghaffar highlighted a third drug found by the ministry’s scientific laboratories that could be used in the same capacity. He further added that experiments conducted on animals have proven the drug has 95% effectiveness in stopping the coronavirus’ destructive activity.

Abdel Ghaffar explained that the second phase of the drugs’ clinical trials will involve trials on humans.

On Friday, the cabinet rejected rumours on further state measures to combat the coronavirus, as Egypt’s number of cases are decreasing. The cabinet stressed that all the precautionary and protective measures announced by the National Committee for Combating COVID-19 remain considered.

At the end of June, Egypt announced an easing of precautionary measures that were put in place to curb the spread of the coronavirus. The decision allowed public venues such as cinemas, cafes and restaurants to reopen, but at 25% of their capacity. Mosques and churches have been reopened for daily prayers, except for the Friday prayers at mosques to avoid large gatherings.