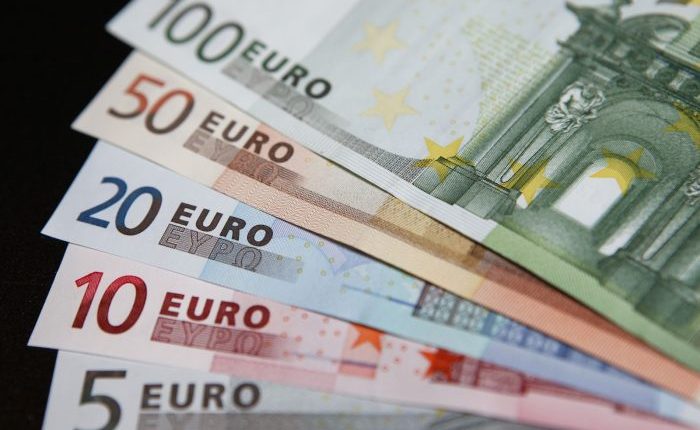 The proceeds of this latest Euro-denominated bid will be used to pay the value of a previous bid submitted by the CBE on 20 August 2019, amounting to €610m.

According to the CBE, it received 49 offers, worth €851.5m, from local and foreign financial institutions to invest in this bid, with 36 offers worth €695m made previous to that.

The CBE began offering Euro-denominated T-bills in August 2012, with the first returns on those bills granted by Egypt’s Ministry of Finance coming in at 3.25%.

The CBE allows for Eurobonds subscriptions from local banks and foreign institutions working in Egypt, at a minimum subscription of €100,000 and their multiples.

Banks can subscribe to Euro-denominated bills in the same manner as for the issuance of local currency T-bills. Each bank is required to submit its bid to the CBE, outlining the amount subscribed to in the bills and the interest rate that it requests. The bids are collected  by the CBE for its review, before granting the issuance of these bills to the appropriate applications.

Banks operating in the local market rely heavily on these bills as a means of investing their liquidity in Euros in a government guaranteed vessel which also provides them with a suitable return. The move is particularly beneficial considering the lack of other investment aspects of that liquidity, except for rare joint loans that are offered between separate periods, or investment in the global financial markets.

CBE to launch €690m worth T-bill tender on Monday

Government to borrow EGP 640bn through T-bills, bonds over next 3 months

Egypt to offer EGP 229.75bn in T-bills, bonds over September