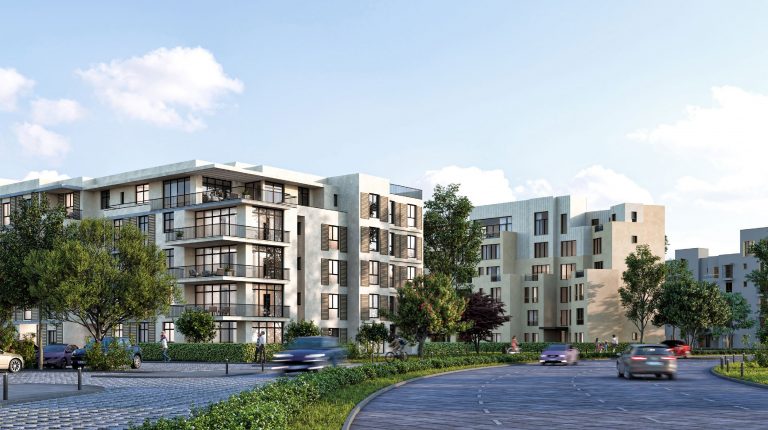 The group was able to maintain a healthy gross profit margin of 30.4%, against the 31.5% reported in H1 of 2019. This slight decline came on the back of the company’s successful implementation of several cost saving initiatives across the board.

The company noted that revenues and gross profit decreased due to the impacts of the novel coronavirus (COVID-19) pandemic, which started affecting business operations in late February. It added that other precautionary measures, such as the partial curfew and hotel closures have also affected its figures, mainly impacting the company’s hotel operations.

Operating margins were significantly impacted by the complete shutdown of Egypt’s hotels and tourism business between 19 March and 15 May, along with the suspension of international flights up until 1 July.

Net real estate sales for H1 of 2020 decreased by 31.7% to EGP 2.9bn, compared to the EGP 4.2bn reported in H1 of 2019. Some of the outstanding reservations during the period took longer to be converted into contracts, due to the curfew limitations and the social distancing procedures imposed.

A total of 393 units were contracted during H1 of 2020, against the 860 units in H1 of 2019. O West continued to be the group’s largest contributor to new sales, contributing 53% of sales, followed by El Gouna, with 43% of sales, and Makadi Heights and Fayoum with 4% of sales each.

El Gouna continued to stand out as the “destination of choice” recording an increase in its net sales figures y-o-y.

Construction slowed during April to mid-May due to the government-implemented curfews during that period. Revenues reached EGP 1.1bn in H1 of 2020 compared to EGP 1.2bn in H1 of 2019. Nevertheless, ODE started accelerating its construction efforts, in June, at all its destinations and secured all permits for the first phase of O West.