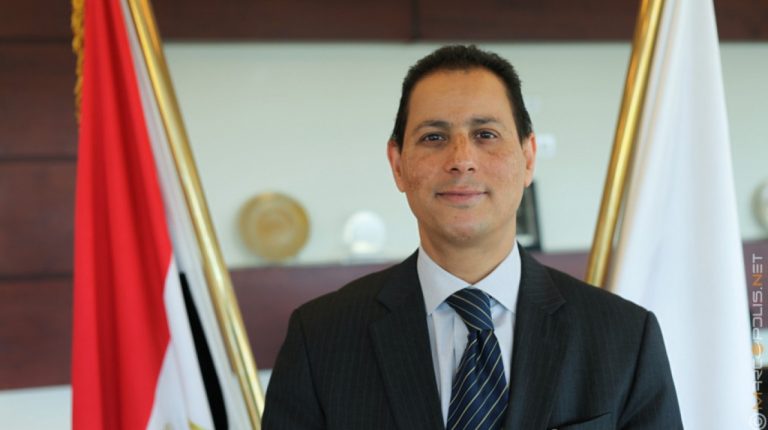 The Financial Regulatory Authority (FRA) has approved a set of controls on forming boards of Egypt’s central depository and registry companies.

The controls include requiring the majority of Board of Directors to have previous experience, provided that the board is formed of between five and nine members. The board formations should also include at least two independent members, and at least one female member. No board member shall be allowed to hold the positions of part-time chairperson, managing director, and executive director at the same time.

The election process for the Board of Directors is carried out using the cumulative voting method, with its term covering a period of three years. This is subject to renewal for further periods, with the board’s chairperson and its executive members allowed a maximum of nine years in the position.

The FRA’s Board of Directors will give the Misr for Central Clearing, Depository and Registry (MCDR) some time to adjust its situation until the first board election following the upcoming one.

FRA Chairperson Mohamed Omran said that the authority’s Board of Directors approved the decision determining the ownership structure controls at depository and central registry  companies of government securities and financial instruments. The decision was approved at an FRA session held at the beginning of this week.

The decision would allow the Central Bank of Egypt (CBE) to have 100% ownership of a company’s shares in the case of the company’s having been established on its own. The CBE would gain 50% ownership in case the company is partnering with another entity on the company’s capital.

Omran called on members of the Capital Market Advisory Committee and a number of representatives from local and international banks and financial institutions to hold a community dialogue session.

This would discuss the ownership structure of futures exchanges and companies of central registry and depositary operating in futures contracts. The outputs of this session would be presented to the FRA Board of Directors.