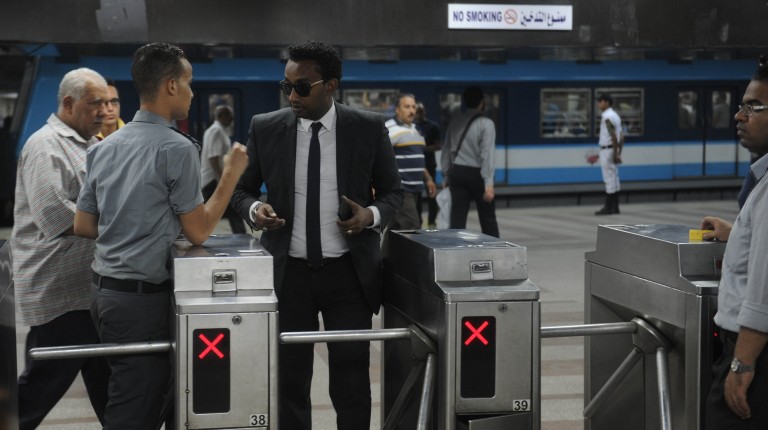 Egypt’s Ministry of Transportation has increased fares across the Cairo Metro’s three lines by nearly 40%, the third rise in ticket prices in three years.

The latest increase has come in parallel with the inauguration of new stations in Cairo Metro Line 3, the Egyptian Company for Metro Management and Operation said in a Sunday statement.

Effective as of 17 August, the new fares will start at EGP 5 for nine stations, EGP 7 for up to 16 stations, and EGP 10 for more than 16 stations. The new increases will not affect students, the elderly, and people with special needs.

In televised remarks late on Sunday, Minister of Transportation Kamel El-Wazir said that the metro’s operating expenses currently stand at about EGP 8bn. The return from ticket fares, however, is only about EGP 4bn.

He added that the increase in electricity prices on the metro has been postponed until the service has reached out to other resources to cover the operating expenses.

The minister said, “If a commuter rides microbuses, they will pay EGP 35, but with metro, they will only pay EGP 10.”

In March 2017, the Ministry of Transporation raised the flat fare for unlimited stations across all the Cairo Metro’s lines from EGP 1 to EGP 2. In May 2018, it increased the flat rate of EGP 2 to EGP 3 for nine stations, EGP 5 for up to 16 stations, and EGP 7 for more than 16 stations.

In June this year, Egypt increased household electricity prices by between 17% and 30%, as the government introduced the latest round of electricity subsidy cuts.