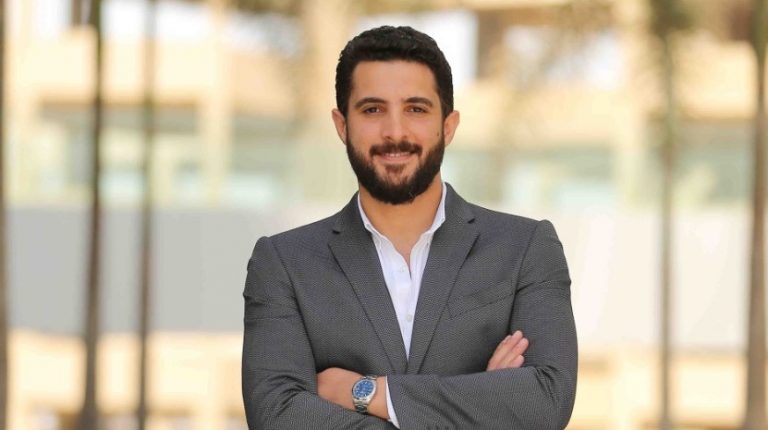 The company has also announced that it has contracted with the Good Shepherd Construction Company to begin construction on the project.

Badr added that The Address achieved its targeted sales during the first half (H1) of this year, despite the repercussions of the novel coronavirus (COVID-19).

He attributed this success to the company’s having developed marketing solutions and payment plans that contributed to attracting target customers. This move was commensurate with the purchasing power of those interested in buying units at The Address.

Badr explained that the company is looking to ensure that 15% of the total targeted sales in project are contracted to foreigners. The move is set to take place in conjunction with the gradual return of activities and events in the real estate sector.

He pointed out the project’s masterplan was completed before units were offered for sale in September 2019.

Badr added that the company has contracted with BMB Group for Project Management for the latter to take over all phases of the entire project, from design to completion and delivery.

The Address Developments is set to invest a total of EGP 200m in the project’s construction, covering the period from July 2020 until December 2020, as part of its operational plan, he noted.

It comprises of 300 fully finished villas of various sizes with hotel services, and is being developed in partnership with a group of local and Saudi investors.

It covers a total of 26 feddan in the Golden Square area of the Fifth Settlement, in addition to recreational and service activities, green spaces and landscapes. The project is scheduled for completion in 2023, Badr concluded.

The Address to launch new project in Sheikh Zayed 3Q2020