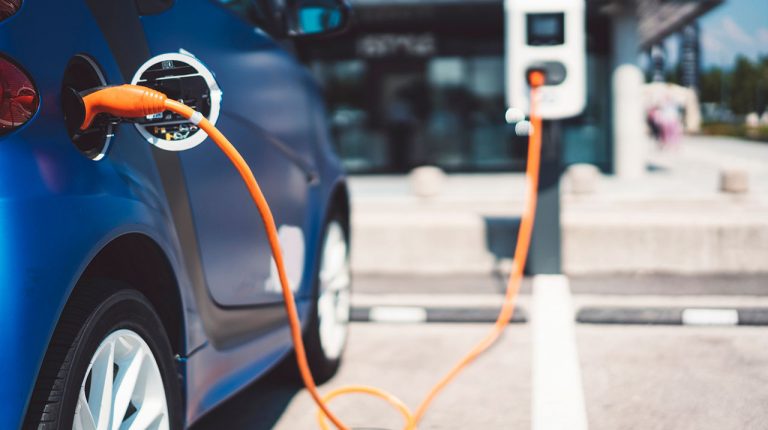 The Egyptian government is looking to localise the country’s electric vehicle (EV) industry, by providing the necessary support for investment in this field.

It is also looking to keep pace with current global environmental trends, and shift towards environmentally friendly transportation methods including the use of electric cars. These are designed to be free of harmful emissions, and reduce the dependence on traditional fuels.

Hamad Zain, a member of the Board of Directors at electric utility manufacturer, Revolta Egypt, has highlighted some of the issues surrounding the provision of electricity to electric vehicles. Revolta Egypt has been heavily involved in producing the technology in Egypt that is used in manufacturing electric cars.

He noted that Revolta President, Mohamed Badawi, is trying to resolve the company’s financial crisis caused by debts from the lack of financial compensation for the electricity sold so far.

Zain pointed out that the state is unable to handle the manufacturing terms for electric cars whilst building infrastructure, so the private sector must participate. He explained that such companies have already conducted market studies for most of the country, which saves the government time, effort and investments.

He also stressed the need to complete existing projects before starting manufacturing, stressing that the pace of setting tariffs for electric vehicle charging stations should be set. This will make headway in attracting financial investments for the infrastructure that ultimately serves the consumer.

Zain said that the absence of a specific tariff has caused investors to refrain from starting projects in Egypt, due to the huge losses they incurred when providing electricity for free.

He pointed out that there are many incentives that the state must provide for electric passenger car manufacturing to start, including granting customs exemptions. Taxes on feeding industries should also be abolished, giving the opportunity for the state to start manufacturing.

Mohamed El-Ghazaly, Director of Marketing and Head of the Electric Vehicles Sector at BMW i, called on the state to approve investment incentives to encourage and attract direct investments in chargers and charging points.

El-Ghazaly called for increased encouragement for consumers to purchase electric cars, with awareness also to be raised on these types of vehicles in Egypt. He pointed to the slow sales of electric cars, due to the public not understanding their importance.

He added that the most prominent obstacles to their spread is in their licensing, which in turn leads to difficulties in financing purchases. This latter point is due to banks refraining from financing electric car purchases as the licence for this type of vehicle must be renewed monthly. For banks to start accepting financing applications for electric cars, annual licences must become the norm.

Only once this is done, could they be deployed in Egypt, as there must be a minimum of 3,000 strategically placed charging stations around the country, for consumers to easily access charging points.

Mostafa said that the presence of electric car stations does not depend only on the private sector, as 20% of the petrol stations are affiliated with the Ministry of Petroleum.

He added that a private company has pledged to establish 300 charging stations in collaboration with a government oil company. Few, however, have been established so far due to the lack of a specific tariff for the price of electricity sold, which has hindered the company’s business.

Mostafa pointed out that the problem of electric car charging stations was not limited to Egypt. He noted that China, which represents the largest electric car market worldwide, has only 460,000 electrical stations serving over 2 million electric vehicles.

He stressed the importance of undertaking a realistic study to market the 25,000 electric vehicles that the Ministry of Public Enterprise Sector is aiming to manufacture every year. The study would also need to look into the infrastructure needed to serve them.

Mostafa also pointed out the need to educate the public about the importance of electric cars, and increase their acceptance of these vehicles.

Automotive sector expert Gamal Askar said that the Egyptian state is localising the electric car industry and make Egypt a regional centre for that industry in Africa. The move is being undertaken to transform Egypt into a clean, green environment.

He added that the state is striving to spread the use of electric cars due to the high fuel prices in the country, in addition to the high costs of periodic maintenance needed for traditional cars. Electric cars, on the other hand, do not require periodic maintenance or use of fuel which has increased significantly in recent years due to the government removing petrol tariffs.

Askar added that Egypt’s manufacturing of electric cars, and the opening of several factories and production lines for this purpose, may strengthen its position in this sector. Egyptian made electric cars will potentially be exported across Africa, whilst employing citizens effectively.

He stressed the need for construction to be completed on infrastructure and charging stations, to ensure that the Egyptian government’s plan to increase electric car use in the country does not fail.