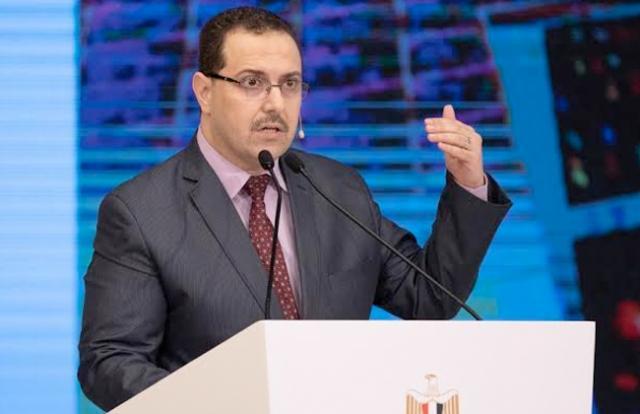 NUCA has also, until now, issued 66 ministerial decisions that were approved for projects in the NAC.

During the Think Commercial Round-table 4, on Tuesday, Abbas said that real estate developers are NUCA’s partners in developing new cities, as the authority is developing 60 urban communities.

He noted that, last year, NUCA initiated new a land allocation system, entitled the Market Oriented Mechanism, to accelerate the pace of development and support cooperation with real estate developers.

The assistant minsiter pointed out that NUCA has received 4,000 land acquisition requests through the Market Oriented Mechanism. Of this number, 2,000 requests have been examined in the past year, and 731 plots of land have been allocated within this mechanism.

Abbas added that 250 plots of land were offered under this mechanism last month alone.

NUCA is working on planning work in Egypt’s northwest coastal region, with the authority looking to approve the master plan for the entire North Coast region in the near future, Abbas disclosed. He added that the North Coast City Authority has been established to receive requests from developers.