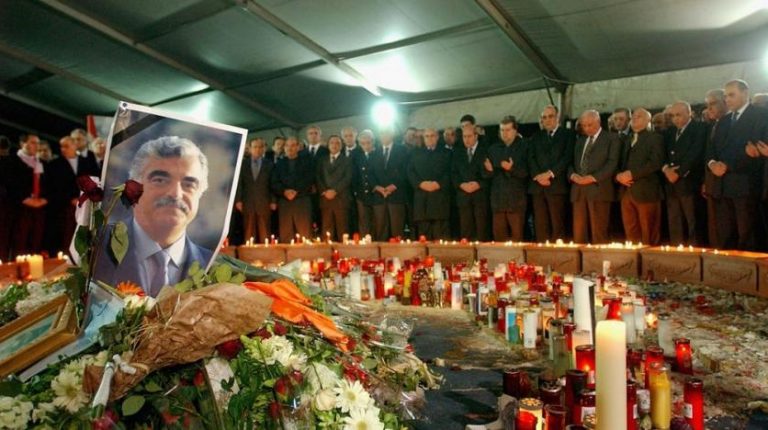 The UN-backed international tribunal based in the Netherlands has found Hezbollah member, Salim Jamil Ayyash, guilty in the 2005 assassination of former Lebanese Prime Minister Rafik Hariri.

Ayyash stood accused of the intentional killing of Hariri, the court said on Tuesday. The court acquitted three other defendants in the case “for lack of evidence”.

The four defendants, who have all been tried in absentia, were named as Salim Jamil Ayyash, Hassan Habib Merhi, Hussein Hassan Oneissi and Assad Hassan Sabra. The whereabouts of the men are not known.

The judges in the trial said that Ayyash is the main defendant in the case, and that he used a phone that was critical in the attack.

The court said that both Hezbollah and the Syria government may have had motives to eliminate Hariri and his political allies. There is no direct evidence, however, of both parties’ involvement in the 2005 assassination.

The court noted that Hariri’s assassination was a terrorist operation with political aims. The former Lebanese Prime Minister was assassinated on 14 February 2005, in a roadside bombing that also claimed the lives of 21 others.

Tuesday’s verdict has come at an extraordinarily difficult time for the Lebanese people, who are still reeling from the aftermath of the Beirut port explosion two weeks ago. The huge blast killed more than 170 and injured 6,000, leaving extensive damage across the Lebanese capital and hundreds of thousands homeless.

The court session in which the verdict was handed down on those charged with ex-prime minister Hariri’s assassination was supposed to have been held on 7 August. It was postponed following the Beirut port explosion to Tuesday.