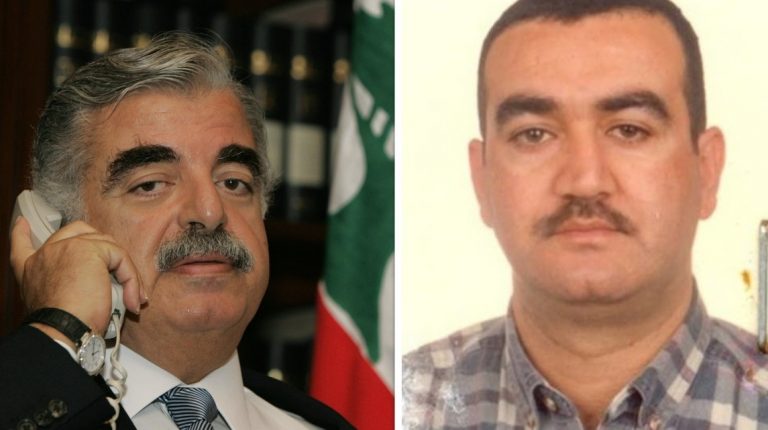 A UN-backed international tribunal based in the Netherlands has found Hezbollah member, Salim Jamil Ayyash, guilty in the 2005 assassination of former Lebanese Prime Minister Rafik Hariri.

Ayyash stood accused of participating in the assassination, conspiring to commit a terrorist act, killing 21 people and attempting to kill 226 others who were injured in the attack, the court said on Tuesday. The court acquitted three other defendants in the case “for lack of evidence”.

The four defendants, who had all been tried in absentia since the start of the trial in 2014, are Hezbollah members. They were named as Salim Jamil Ayyash, Hassan Habib Merhi, Hussein Hassan Oneissi, and Assad Hassan Sabra. The whereabouts of the men are not known.

The fifth defendant was Hezbollah military commander Mustafa Amine Badreddine, but his name was removed from the indictment after he was killed in Syria in 2016.

Reading from a 2,600 page verdict, the court said that Ayyash is the main defendant in the case and that he used a phone that was critical in the attack. It noted that it is difficult to determine the exact number of those involved in the attack, and that the defendants are connected to an organised body.

The court noted that Hariri’s assassination was an act of terrorism with political aims, and sought to undermine Lebanon’s stability, as well as spread fear among its people.


Furthermore, the court said it suspects that both Hezbollah and the Syria government may have had motives to eliminate Hariri and his political allies. It added, however, there is no direct evidence of both parties’ involvement in the 2005 assassination.

The court revealed that a suicide attacker rode a Mitsubishi truck filled with more than 2.5 tonnes of explosives, and specifically targeted the former Lebanese Prime Minister’s convoy. It added that the truck had been stolen from Japan, and was then sold in Tripoli to two unidentified men.

The court said that the scene of Hariri’s killing was tampered with, adding that the investigation led by the Lebanese authorities was chaotic.

The court also said that Ahmad Abu Adas, the man who previously claimed responsibility in a fabricated video of the time, had made a false announcement.

Hariri’s son Saad, who himself is also a former Prime Minister of Lebanon and who attended the trial, said that he accepts the UN-backed court’s verdict. He added that the verdict proved that the court is not politicised.

Earlier on Friday, Hezbollah leader Sayyed Hassan Nasrallah said that he is unconcerned with the verdict, affirming the innocence of his party’s members.

Rafik Hariri, a billionaire and one of Lebanon’s most prominent Sunni politicians, was assassinated on 14 February 2005, in a roadside bombing. The explosion also claimed the lives of 21 others as the politician’s convoy passed along the Beirut waterfront.

Tuesday’s verdict come at an extraordinarily difficult time for the Lebanese people, who are still reeling from the aftermath of the Beirut port explosion two weeks ago. The huge blast killed more than 170 and injured 6,000, leaving extensive damage across the Lebanese capital and hundreds of thousands homeless.

The court session at which the verdict was handed down was initially supposed to have been held on 7 August. It was postponed to Tuesday, following the Beirut port explosion.