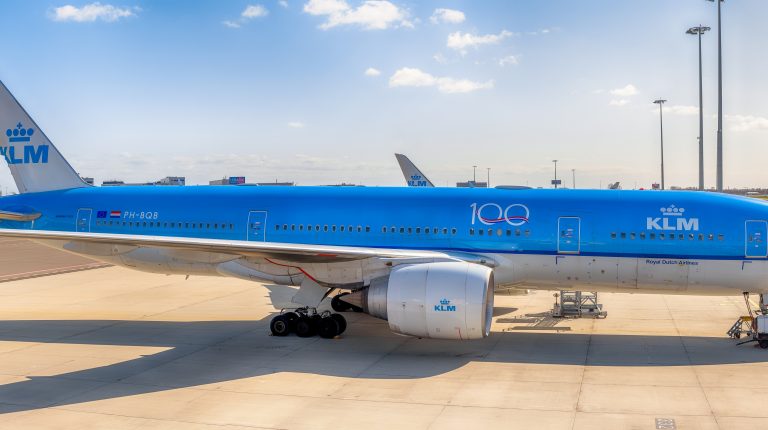 The flag air carrier of the Netherlands, KLM, has announced that it will resume flights to Cairo on 9 September, commencing with two flights per week. The flights mark the first service of the Dutch airline to Egypt since 2017.

In a press statement, KLM noted that it has not stopped cargo transport between Amsterdam and Cairo with freighter aircraft, despite halting passenger flights.

“After the suspension of our direct flights in January 2017, today we are proud and honoured to announce the resumption of two direct flights per week between Cairo and Amsterdam,” said Matthieu Tetaud, General Manager Air France KLM Near East Region.

“This announcement confirms that the Air France KLM group is continuously reinforcing its investment in Egypt, whilst aiming to offer our Egyptian clients the best service and connections to our worldwide network,” Tetaud added.

“At this moment, flights to Cairo are scheduled for the months of September and October,” he continued. “At the beginning of September, a decision will be taken whether to continue the operation to Cairo during the winter season.”

KLM is slowly and carefully expanding its European and intercontinental network. The Dutch airline’s first priority is to offer its customers as much choice of destinations as possible. This may be followed by an increase in the number of frequencies and/or capacity by deploying larger aircraft. KLM said that it has taken measures to ensure that flights are safe for both passengers and staff.