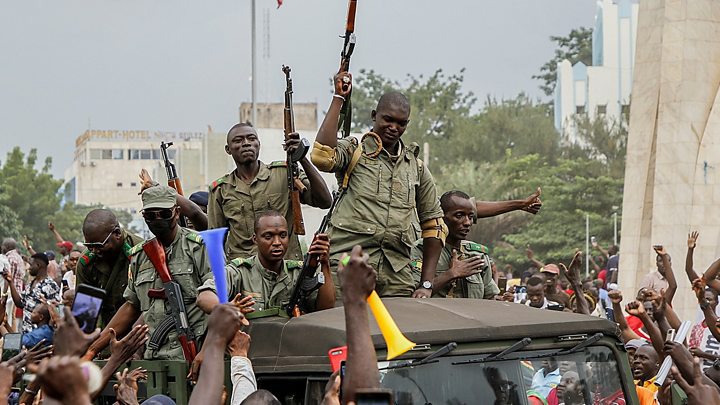 Egypt is following with deep concern the political crisis in Mali, and calls on all parties to practice self-restraint, Egypt’s Ministry of Foreign Affairs said on Thursday.

On Wednesday, Mali’s President Ibrahim Boubacar Keïta announced his resignation, after he had been detained in a military coup on Tuesday.

A spokesperson for the coup said it aims for a civil political transition through credible general elections.

The Egyptian Foreign Ministry said that Egypt condemns all forms of violence and calls upon all parties to commit to peaceful dialogue to settle the crisis. Cairo also affirmed the necessity of protecting the constitutional and legal framework of the country.

According to the statement, Egypt also called for restoring the constitutional legitimacy in Mali as soon as possible.