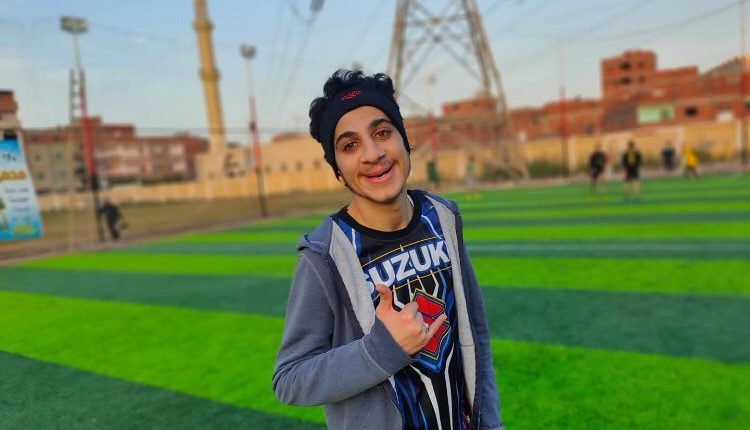 The Kafr El-Sheikh Prosecution initiated an investigation, on Saturday, into an incident of bullying against a student during the entrance tests for Kafr El-Sheikh University’s Faculty of Physical Education.

The student, who identified himself as Ahmed Omar, published a Facebook post, on Friday, in which he shared details of his entrance tests at the university.

Omar allegedly faced bullying over his facial features from a professor responsible for evaluating the students as part of the entrance test. He added that the professor said that “he [Omar], as a face, doesn’t fit the faculty.”

“Am I ugly? Since my childhood, I faced bullying and racism that demolished my hopes and ambitions without any fault I made,” Omar said. “I have not created myself to be this ugly in your eyes.”

Dr Abdel Hamid Okasha, Dean of the Faculty of Physical Education at Kafr El-Sheikh University said, late on Friday, that Omar lacked one of the qualifying conditions to enter the college. Okasha added that the condition upon which he was rejected has nothing to do with his face.

In televised remarks following the incident, he said that Omar was informed of the reasons for his exclusion when he followed up, adding that the young student “has a health problem in the maxillofacial area.” Okasha said that such a problem could “expose him (Omar) to danger if something hits his jaw.”

Omar’s story went viral on social media, with the young student gaining sympathy and thousands of shares, in which his exclusion from his desired path of study was criticised.

Earlier in August, the Egyptian Parliament’s constitutional and legislative affairs committee approved an amendment to the country’s Penal Code, in which bullying was criminalised. The legal amendment was made due to the increase in bullying that has recently occurred nationwide.

The draft law sets the punishment for bullying perpetrators at no less than six months imprisonment, and/or a fine of between EGP 10,000 and EGP 30,000.

If the crime is committed by two or more persons, or if the perpetrator is a family member, one of the victim’s guardians, or someone who has authority over the victim, then the penalty in these cases is more severe. They will be handed a prison sentence of no less than one year, and a fine of between EGP 20,000 and EGP 100,000, or one of these two penalties.

The draft law came in the wake of the Egyptian government’s first national campaign, launched in 2018 and conducted in cooperation with UNICEF, to protect children from bullying.