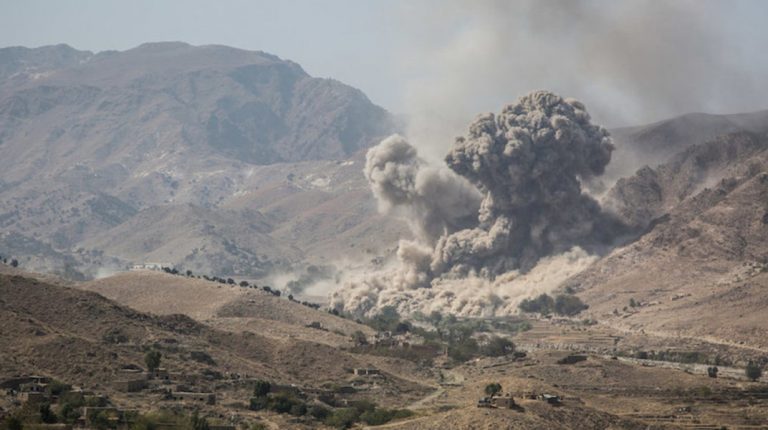 The militants have blocked a main road connecting Kunduz with neighboring Takhar province within the past 12 days, the official noted.

Sporadic clashes have been continuing in Khan Abad in the eastern part of Kunduz since then as security forces tried to reopened the route, he said.

The two provinces have been the scene of heavy clashes and fightings for long.
The Taliban militant group has not responded to the report so far.