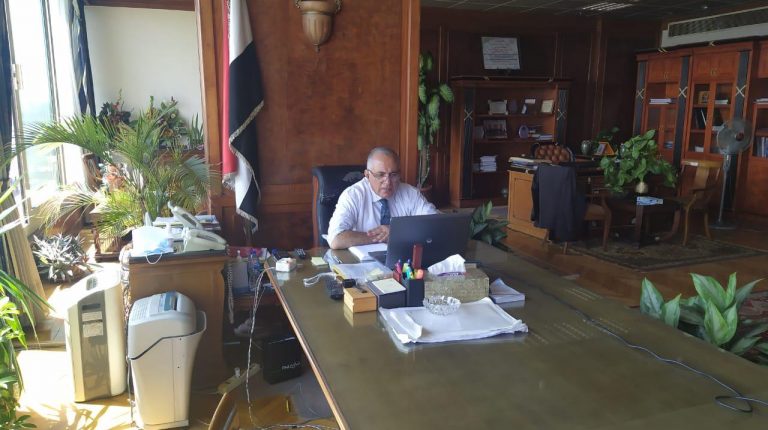 The committee emphasised that data shows high levels of rainfall on the Blue Nile upstream, according to a statement from the Ministry of Water Resources and Irrigation on Sunday.

During the meeting, the committee also reviewed Egypt’s water situation and mechanisms of water management to meet the country’s demands, as well as achieving the optimum use of water resources.

The committee meeting also discussed flood forecasts compared to previous years through mathematical and computational models. The given data indicated an increase in the rainfall upstream on the Nile River, with promising indications regarding the level of this year’s flood.

The committee added that initial indications showed that the flood will be higher than average, and higher than the water flow in the same period last year. However, it added that the higher levels are considered a good indication for the state of floods coming in September.

It remains to be seen what the real flood levels will be, according to the committee, which added that it is coordinating with Sudan on data exchanges and measurements of water levels at some water stations.

Abdel Aaty directed his ministry’s bodies to consider the highest level of caution in managing Lake Nasser’s water stocks, to achieve the optimum use of Egypt’s water resources.

The committee is currently in a permanent state of sessions, in order to follow up on the state of the flood.