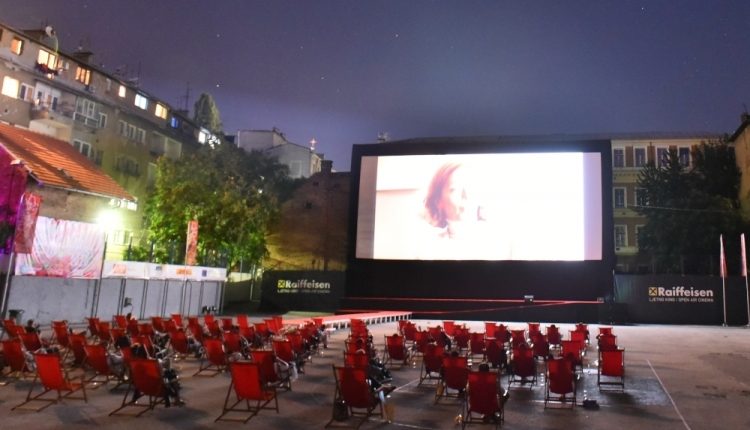 A total of 49 films ran in the competition programmes, of which 29 were world premieres 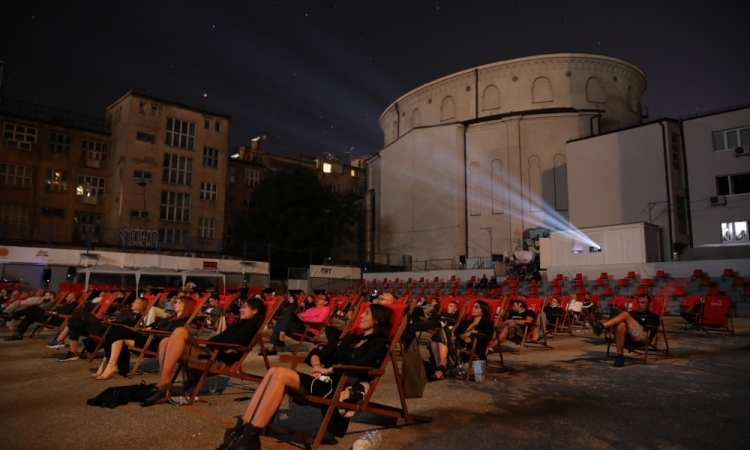 This year, the Sarajevo Film Festival organised 13 panel discussions with leading professionals as part of its CineLink Talks, alongside 15 webinars held for young film professionals. There were also more than 800 meetings related to cooperation on 49 new film projects which were presented at the CineLink.

The festival opened with the world premiere of Pjer Žalica’s film Focus, Grandma, which was watched by almost 14,000 viewers from 42 world countries.

The film was screened again at the festival’s closure, with the screening taking place at the Raiffeisen Open Air Cinema. The screening was attended only by the film crew and festival partners, in compliance with all epidemiological measures and a maximum number of 100 visitors.

The picture, which debuted at this year’s Sundance Film Festival, stars Misel Maticevic and Sandra Huller, and tells the story of a chemical engineer of foreign origin who plunges into an identity crisis.

The Heart of Sarajevo for Best Director went to Ru Hasanov for The Island Within, while Best Actress was given to Marija Škaričić for Mare, and Best Actor award won by Vangelis Mourikis for Digger.