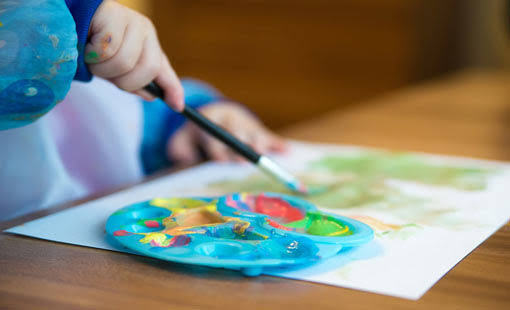 Egypt’s House of Representatives approved, on Monday, a draft law submitted by the Ministry of Culture to create a new award entitled “The State Award for Young Creators”.

The new award, aimed at Egypt’s young generation of innovators, will be granted on an annual basis to anyone aged under 18 years old in the fields of arts and culture.

Earlier this year, the cabinet approved the new State Award for Young Creators and Intellectuals, in addition to a bill modifying the countr’s intellectual property law which also addresses young innovators.

Minister of Culture Inas Abdel Dayem said, on Monday, that the new award is a significant achievement for Egypt. She noted that it reflects the country’s commitment to encourage youth in arts and culture, in line with the constitutional texts that grant the right to culture to every citizen, and guaranteeing their freedom of creativity.

Abdel Dayem asserted that the parliamentary approval of the draft law reflects Egypt’s belief in the importance of creativity to build the society, and its influential role in the country’s development.

A joint committee was formed by the Media, Culture and Antiquities Committee and parliament’s Budget and Planning Committee, to add amendments to the draft law and prepare it for ratification.

The joint committee has explained that the draft law will create an environment that stimulates innovation and encourages youth to innovate and develop their talents.