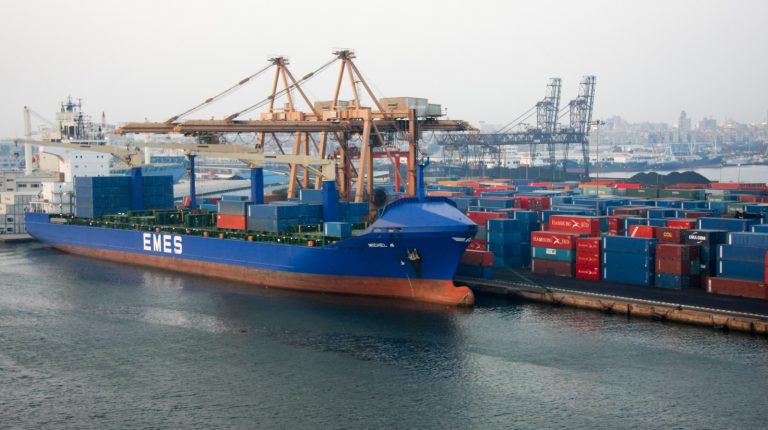 Egypt is likely to succeed in its very ambitious plan to increase its exports to $100bn annually as the government has been intensifying efforts to lure foreign investments and solve problems that hinder the industrial sector, according to economic analysts.

“Egypt hopes to increase its annual exports to around $100bn within the next three years via maximizing the industrial sector capabilities,” Egyptian President Abdel Fattah al-Sisi said recently.

On Monday, Egyptian Trade and Industry Minister Nevine Gamea held a meeting with the chairmen and representatives of the exportation councils to “draw a comprehensive plan for increasing the export rates in different international markets, with giving much focus on Africa.”

Gamea stressed the importance of achieving an unprecedented leap in the export rates in all sectors, especially the competitive sectors for achieving the targets of reaching an annual $100bn of exports.

“The Egyptian economy has a large base of potentials that could push for accelerating growth in the exportation sectors,” said Waleed Gaballah, professor of financial and economic jurisdictions at Cairo University.

He explained that the government has taken very significant procedures for increasing the government budget, raising the investment expenditure, creating an industrial environment through developing ports, roads, and industrial substructure, issuing laws of investment incentives, moves that paved the country’s legislative structure to attract the investment and promote the exports.

“Though it is a big dream to reach $100bn of exports, Egypt has carried out recently some mega projects that seemed very difficult at the beginning to be fulfilled like the new branch of the Suez Canal and the establishment of the New Capital,” Gaballah told Xinhua.

Gaballah, also a member of the Egyptian Association for Political Economy, described it was “a very good step” when the non-oil exports have seen a remarkable rise of $25.5bn in 2019, from $20 in the aftermath of the political turmoil in 2011 and 2013.

The $100bn export-plan could be fulfilled in two stages, according to the economic expert. The first will focus on the oil and mineral exports, which is the responsibility of the government that paid much attention to the expansion of the gas and oil sectors in the past few years by issuing the new mineral resources law, an important step to double the oil investments and its exports.

The Egyptian government has implemented dozens of projects for developing and producing natural gas and raw oil in the past four years that cost more than $21.4bn, according to official statistics.

Gaballah highlighted the second stage of the plan will focus on the non-oil industries, which requires better collaboration between the government and the investors so the latter could bear more responsibility towards increasing the exports.
He also mentioned the agricultural sector in Egypt that has grown largely in the past five years and has contributed to opening more big markets for Egypt.

He added that Africa is a large consumer market that has diversified segments of importers with different incomes and demands, stressing many African countries want to maximize the trade balance with Egypt benefiting from the exemption of tariffs that could reach 100 percent based on some bilateral trade deals.

“Reaching $100bn revenues is a national project with strategic objectives that are associated with short- and long-term plans,” Abu Al-Makarem said, adding that project faces challenges of providing liquidity and raw materials for the manufacturers.

Meanwhile, Ahmed Muneer, a member of the Egyptian Businessmen Association, said Egypt is rich with raw materials in all sectors, but the factories that extract and produce these materials need encouraging plans from the government.
The Central Bank of Egypt has launched in January a $6.2bn program to fund the small and medium-sized companies.

Muneer further believes “it’s very important to train the young exporters on the electronic trade, deepen the domestic production and increase its added value, reduce the cost of local production by depending more on domestic components and limit the imported ones.”

The chairmen and representatives of the exportation councils have presented a list of suggestions to the minister of industry on Monday, including reconsidering the prices of energy provided for the industrial sector, establishing permanent Egyptian markets and logistics centers in Africa, facilitating the logistic transportation with African countries, besides overcoming the banking problems that face the Egyptian exports in other countries.