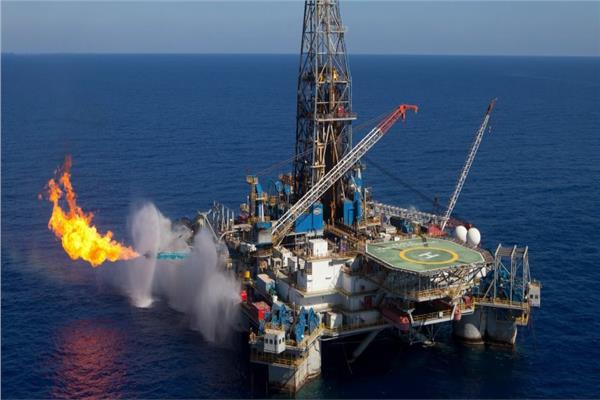 The drilling comes as part of the West Delta Deep Marine project’s 10th stage to produce natural gas, and is set to cost an estimated $250m.

Hassaballah added that the prospects are currently being re-evaluated to achieve the best use of the Rashid concession area, after the results of the Monto well were analysed. This will work towards starting the preparations of a work programme to maintain production facilities at the Rashid offshore field.

Hassaballah’s remarks came during the Burullus and Rashid companies’ general assembly meeting which took place by video conference. The meeting, which was headed by Minister of Petroleum and Mineral Resources Tarek El Molla, was held to approve the results for fiscal year (FY) 2019/20.

Hassaballah stated that natural gas sales from the Rashid and Burullus companies amounted to about 309m cubic feet of gas per day (scf/day), with the rate of condensates production at about 8,000 barrels per day.

He pointed out that all wells in phase 9B of the West Nile Deep Delta Project have been drilled and completed. This could bring the production capacity to about 500m scf/day.

Hassaballah explained that despite the challenges posed by the novel coronavirus (COVID-19) pandemic, land construction work has been completed in the El Maadeya Square area.

For his part, El Molla stressed the importance of completing field development projects and continuous coordination with foreign partners. This would come in addition to taking all measures to contribute to reduced production costs and rationalising spending, whilst continuing to develop industrial safety systems, and preserving the environment.

The minister also indicated the need to work on developing and raising efficiency of the infrastructure and available productive facilities. He called for new deep exploration layers to occur using modern technologies, with the aim of increasing production rates and reserves.