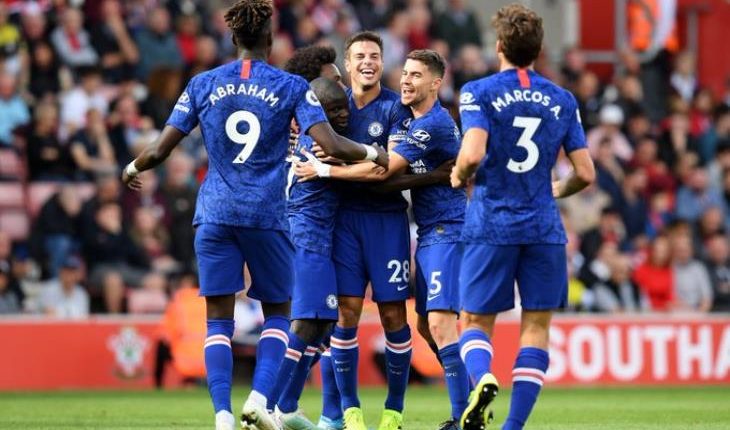 English Premier League club, Chelsea, has shored up its team through numerous strong deals in the current summer transfer period, with several others still in the process of completion.

Despite the economic crisis due to the coronavirus (COVID-19) pandemic, the club has led the way in terms of European-wide summer activities, with other English clubs remaining relatively quiet on that front.

Football competitions worldwide were summarily halted, following the emergence of the global pandemic, although local and continental competitions have recently returned, albeit without a public presence. It was not just global economies that have suffered due to the coronavirus. The football community has also experienced a strong economic blow, with many major European clubs forced to postpone their player contracting plans.

Chelsea commenced its transfer activity very early in February by announcing that it had signed a contract with Ajax Amsterdam’s attacking midfielder-cum-winger Hakim Ziyech. The Moroccan has been the Dutch club’s most prominent star of the recent seasons, and was signed by Chelsea for a cool €40m.

The contract with Ziyech will mean the player comes into the team to reinforce its offensive line, at the same time as Chelsea’s preparing for the departure of veteran Brazilian winger, Willian, and Spain’s Pedro Rodriguez.

Ziyech’s contract coincides with the harmony that US winger Christian Pulisic found in the team’s ranks. The American young was signed to replace Belgian star Eden Hazar following the latter’s transfer to Real Madrid last summer.

The contract with Ziyech marks a positive turn for Chelsea fans, whose morale had been affected by the FIFA decision to ban the English club from concluding contracts in the transfer periods of summer 2019 and winter 2020. Despite the Court of Arbitration for Sport (CAS) decision to reduce the penalty to a single period, Chelsea did not conclude any deals in the winter of the current year.

Frank Lampard, who took up as head coach of the club at the beginning of the 2019/20 season and who himself is a legendary former Chelsea midfielder, fought his first season as coach with a list dominated by young, inexperienced names. Most notable of these were Tammy Abraham, Mason Mount, and Fikayo Tomori.

Numerous English reports confirmed that the Chelsea management has promised Lampard decent support, after the end of his first season.

Lewandowski on his way to breaking Ronaldo’s record